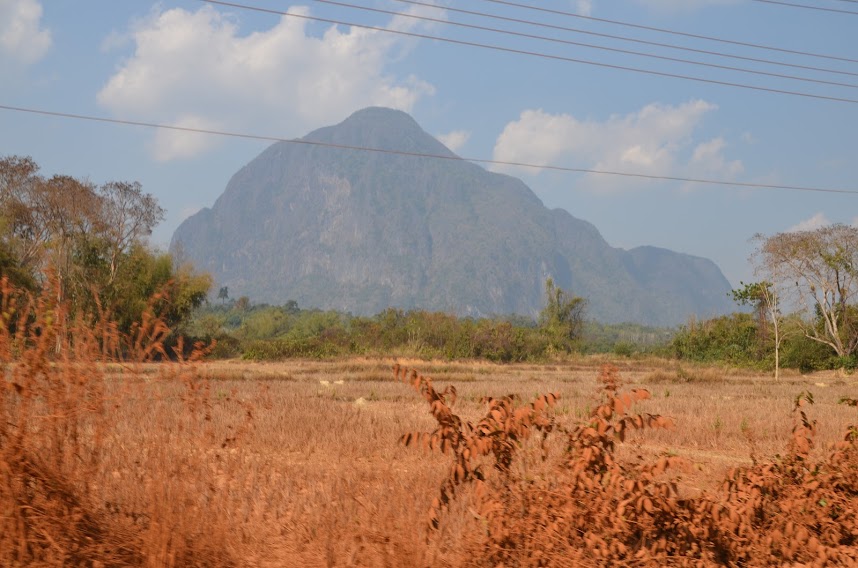 Centuries ago, a writer penned the famous line “All’s fair in love and war,” which encouraged approaching romance and conflict with calculating Machiavellian sensibilities unhindered by inconvenient moral compunctions and scruples. This idea was readily embraced in Europe and the United States. You can see it presently expressed in popular culture such as “Flavor of Love,” or former Minnesota Governor Jesse Ventura’s tongue-in-cheek encouragement. “Win if you can, lose if you must, but always cheat.” But is that truly good advice, or are there limits to what we might tolerate, especially in the conduct of war?

November 6th is recognized by the United Nations as the ‘World Day to Protect the Environment in War,’ first established in 2001 by the late U.N. Secretary-General Kofi Annan (a 1961 graduate of Macalester College in Saint Paul, Minnesota!). It is more formally known as the “International Day for Preventing the Exploitation of the Environment in War and Armed Conflict.” Among the many of the things it addresses, Secretary-General Ban Ki-moon said one is the challenge to “keep the unsustainable exploitation of natural resources from fueling and financing armed conflict and destabilizing the fragile foundations of peace.”

For Lao around the world, but particularly in the U.S., we have a unique vantage point to appreciate the importance of this global concern. The Lao are first-hand witnesses to the long-term consequences of environmental destruction caused deliberately during the war for Laos. During the war, more tons of bombs were dropped on Laos than on all of Europe during World War 2, making Laos the most heavily bombed nation of the 20th century according to many estimates. Over 1/3 of Laos remains contaminated with bombs that failed to detonate, with unexploded ordnance still killing and maiming victims over 45 years since the end of the war. This has dramatically slowed down post-war recovery efforts and access to usable farmland for many of Laos’s most impoverished communities. Many ask how we can build a peaceful legacy while these bombs remain, remembering that classic Lao proverb, “When elephants fight, the grass gets trampled.” This leads us to a less well-studied aspect of the war decades ago.

Many Lao are unaware of U.S. chemical defoliants’ lingering effects, which were used to destroy jungle trees and vegetation hiding troops using the Ho Chi Minh Trail to bring ammunition and supplies to forces fighting in South Vietnam under Operation Ranch Hand. The most well known of these is Agent Orange. Still, additional toxic defoliants were used, including Agent Pink, Agent Green, Agent Purple, Agent White, and Agent Blue manufactured by Dow Chemical, Monsanto, and others. Over 20 million gallons were used in Southeast Asia, affecting Laos, Vietnam, and Cambodia.

These chemicals connect to high incidents of cancer, birth defects, miscarriages, spina bifida, type 2 diabetes, immune system and muscular dysfunction, nerve disorders, hormone disruption, and heart disease. Many of the hills and terrain in Laos sprayed by U.S. chemicals have yet to recover and remain unusable as farmland. The Atlantic recently featured an article “The U.S.’s Toxic Agent Orange Legacy” in July 2019, but few Lao in the U.S. have taken public positions to address this issue. There is still a great need to advocate for further research on this issue and to have community conversations or the lessons we’ve learned from this experience.

Over the years, the world has identified many weapons that are too terrible to use in warfare, such as mustard gas. In 2010, the United Nations Convention on Cluster Munitions went into force banning the manufacture, sale, stockpiling, and use of these weapons. The United States was not a signatory to this or the United Nations ban on landmines, and neither presidential candidate has suggested that policy will change under their administration. Since our diaspora began, many of our community have become involved in environmental issues, expressing concerns for the ecological and economic effects of dam construction on the Mekong and environmental concerns in California with advocacy groups like the Asian Pacific Environmental Network (APEN) in Richmond.

In the 1976 book “Ecological Consequences of the Second Indochina War” Arthur Westing explored the idea of “ecocide,” proposing that the conflict in Southeast Asia “stands out in modern history as a war in which international anti-environmental actions were a major component of the strategy and tactics of one of the adversaries.”

Westing challenged the decisions to use high-explosive munitions, anti-plant chemicals, mechanized land clearing, and other techniques, wondering if it was appropriate for nations and their militaries to designate plants, animals, and their environment as “friendly” or “enemy” or if they should be recognized as “innocent and inescapably enmeshed “non-combatant bystanders to man’s martial foibles?” It’s a compelling question Lao around the world might well weigh in on.

What do you think?