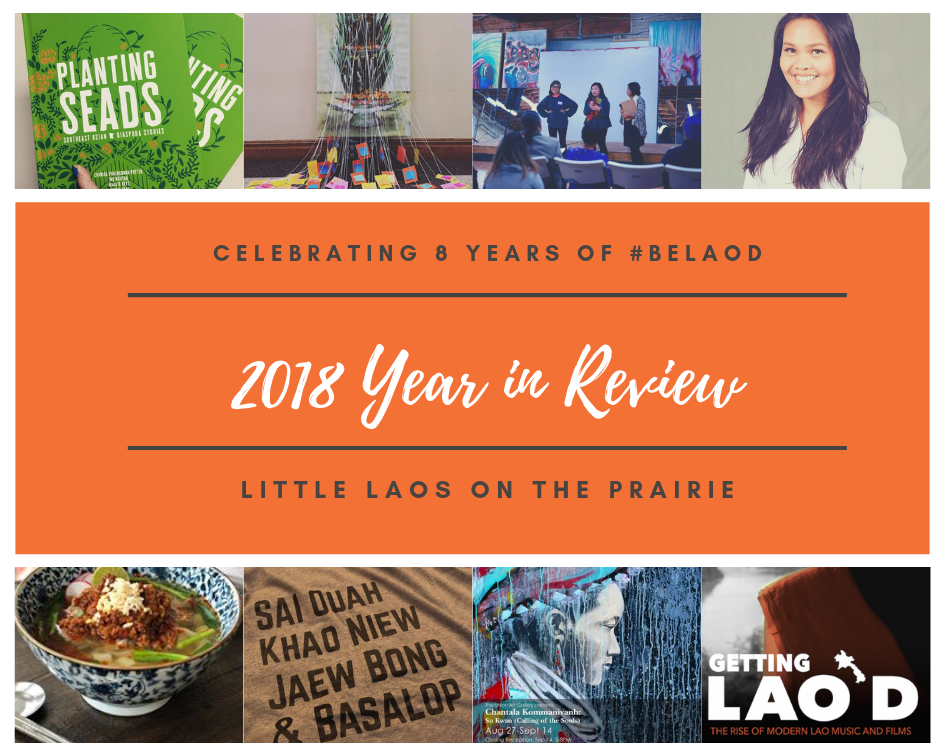 Another year has come and gone. And a lot has happened. From movies and books that brought our stories to the forefront to a devastating flood that swept through regions of Laos, impacting thousands; we’ve gathered up some our Lao’dest moments of the year that defined the Laotian community.

What are your 2018 reflections so far? What are you looking forward to the most in 2019?