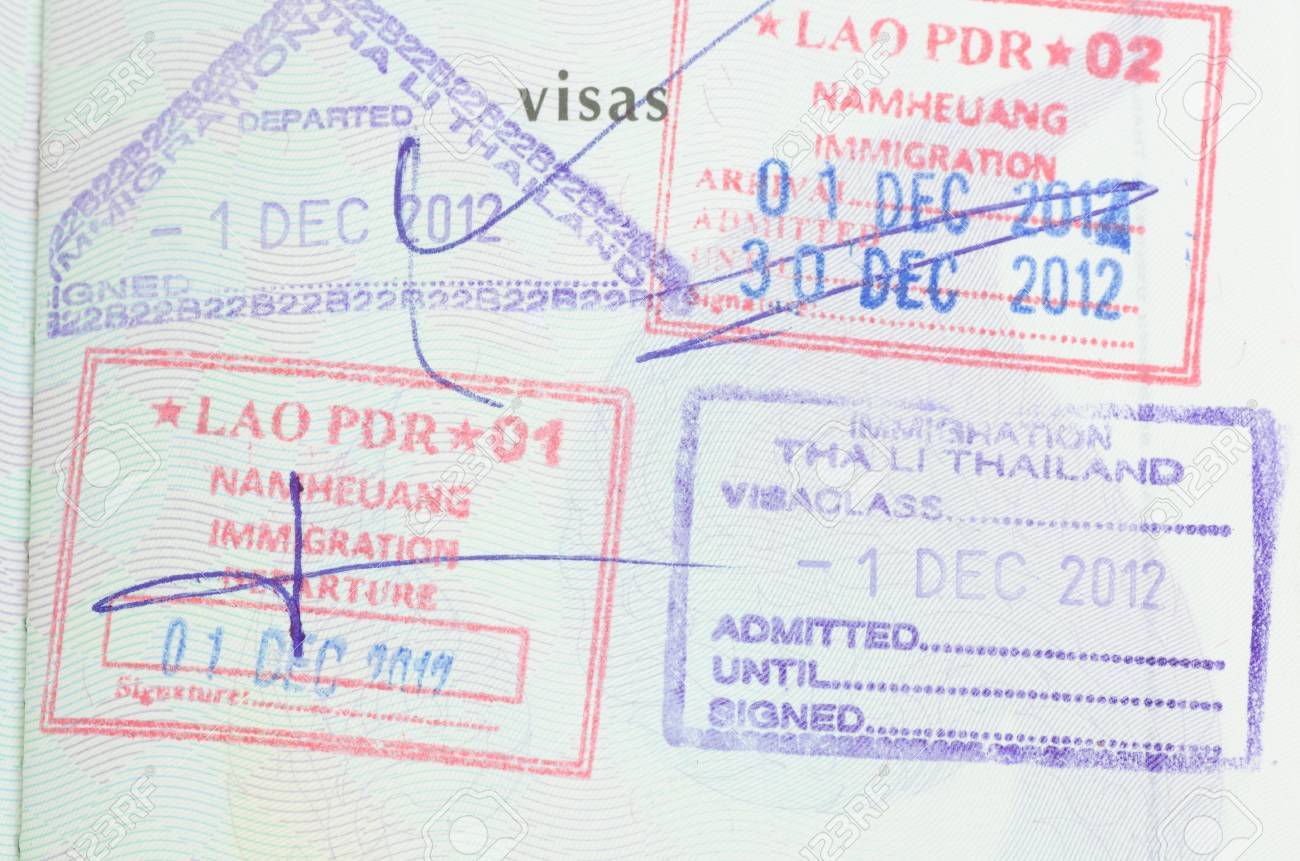 Little Laos Editorial Board and its mother org, The SEAD Project, condemns the latest level of aggression from the Trump administration against Laos and refugees and immigrants from Laos. On Tuesday, July 10th, DHS (Department of Homeland Security) officially issued its first set of visa sanctions on Laos, stating its reason that the Lao government refuses to take back its nationals with deportation orders, also known as final orders of removal.

This is the beginning of its sanctions, which targets Lao government officials and their immediate families. The US Embassy in Vientiane has stopped issuing B1, B2, and B1/B2 nonimmigrant visas. While this impacts Lao governmental officials who may be traveling to the US, the announcement incites unnecessary fear and completely fails to inform communities that this policy implication will impact Lao, Hmong and other ethnic groups from Laos who came as refugees with permanent status and had criminal convictions that they’ve already served time for and that this can also include those who are undocumented or simply have expired green cards that they were unaware of– which are all grounds for deportation.

According to SEARAC, since 1998, 4,568 individuals from Laos have been issued deportation orders. Of that number, there have been a total of 206 deportations, with 4,362 still waiting in the US. “We can’t forget that these are our families, friends and neighbors who came as refugees and immigrants to escape the dire conditions in Southeast Asia of America’s war at the time, and have been living here for decades contributing to the social, cultural and economic fabric of America. This is their home now. And they are humans, too. We should do everything in our power to work with our community members in amplifying their stories and keeping families together. This will only exacerbate and strain US-Laos relations,” says Chanida Phaengdara Potter, founding editor of Little Laos on the Prairie and executive director of The SEAD Project.

On July 10, The Department of Homeland Security (DHS) announced, in coordination with the State Department, the implementation of visa sanctions on Burma and Laos due to lack of cooperation in accepting their citizens who have been ordered removed the United States.

Pursuant to her authority under Section 243(d) of the Immigration and Nationality Act, Secretary of Homeland Security Kirstjen M. Nielsen notified Secretary of State Mike Pompeo that the governments of Burma and Laos have denied or unreasonably delayed accepting their nationals ordered removed from the United States.

As a result, Secretary Pompeo has ordered consular officers in Burma and Laos to implement visa restrictions on certain categories of visa applicants. Without an appropriate response from Burma and Laos, the scope of these sanctions may be expanded to a wider population. The suspension will remain in place until the Secretary Nielsen notifies Secretary Pompeo that cooperation on removals has improved to an acceptable level.

The decision to sanction a recalcitrant country is not taken lightly. DHS makes significant efforts, in collaboration with the State Department, to encourage countries to accept the prompt, lawful return of their nationals who are subject to removal from the United States. Those efforts include diplomatic communications at the highest level of government.

As a general matter, recalcitrant countries who refuse to issue travel documents render meaningless the United States’ entire removal process as enacted by Congress in the INA, and such countries also fail to meet their international treaty obligations to take back their nationals who have been ordered removed.

Further, based on the Supreme Court’s decision in Zadvydas v. Davis, with narrow exceptions, aliens with final orders of removal, including aliens determined to pose a threat to the community or considered a flight risk, may not be detained beyond a presumptively reasonable period of six months if there is no “significant likelihood of removal in the reasonably foreseeable future.” When recalcitrant countries like Burma and Laos delay or refuse to issue travel documents to their nationals or refuse to accept their nationals within this time period, U.S. Immigration and Customs Enforcement (ICE) may be required to release dangerous criminals into communities across the United States.

Ultimately, without a travel document issued by an alien’s home country to confirm identity and nationality, ICE cannot complete the removal process of most aliens, with very limited exceptions.

Burma and Laos have not established repeatable processes for issuing travel documents to their nationals ordered removed from the United States. For this reason, ICE has been required to release Burmese and Lao nationals into the United States, some with serious criminal convictions.

BURMA: As of July 9, 2018, the U.S. Embassy in Rangoon, Burma has discontinued the issuance of all B1 and B2 nonimmigrant visas for current officials at the Director General level and above from the Burmese Ministries of Labor, Immigration, and Population (MOLIP) and Home Affairs (MOHA), and their immediate family members, with limited exceptions.

LAOS: As of July 9, 2018, the U.S. Embassy in Vientiane, Laos, has discontinued the issuance of all B1, B2, and B1/B2 nonimmigrant visas for current officials at the Director General level and above from the Lao Ministry of Public Security (MPS) as well as their immediate families; and all A3 and G5 nonimmigrant visas to individuals employed by Lao government officials, with limited exceptions.

Keep posted on upcoming interviews about the immigration landscape and how it will impact Lao Americans.