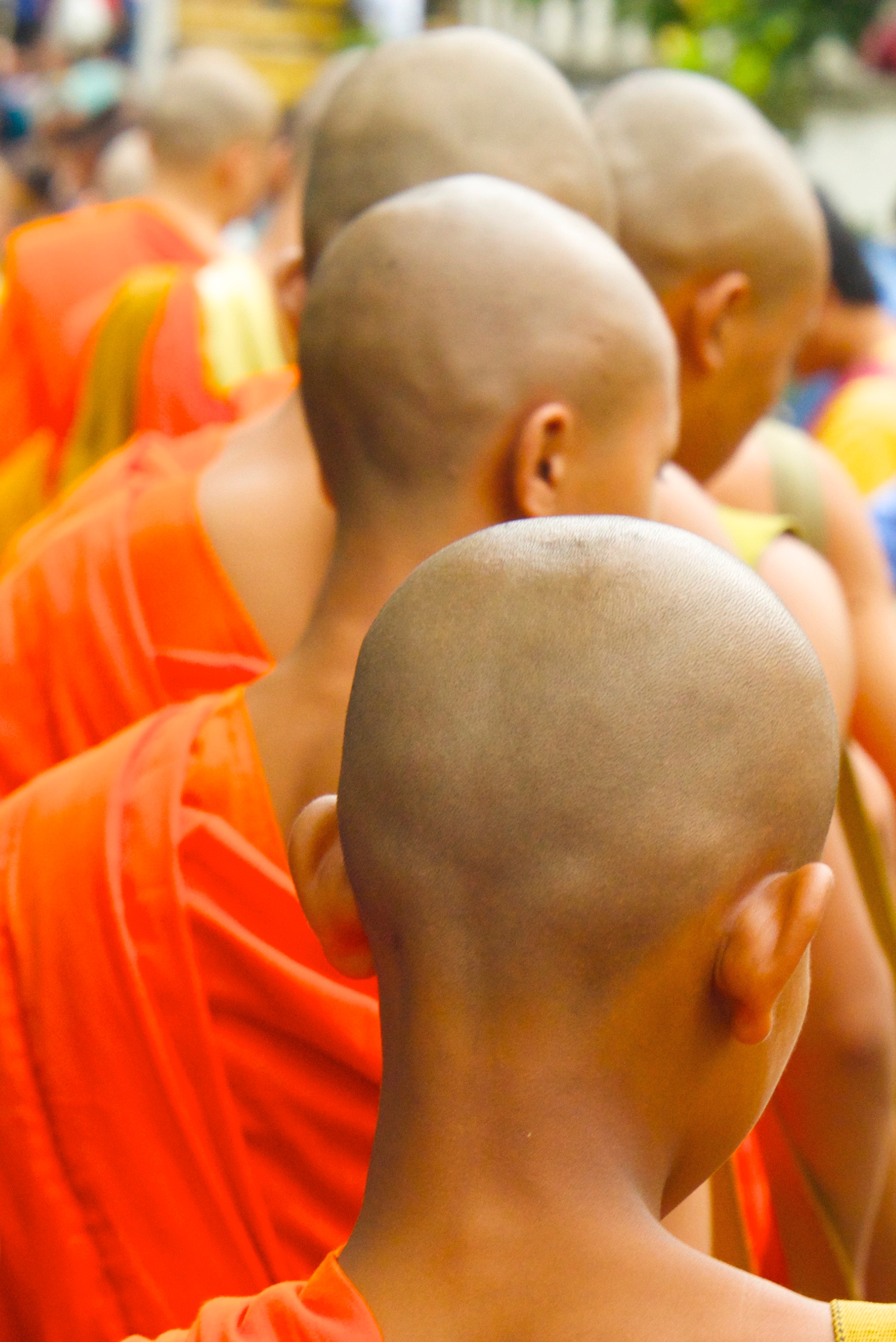 I’m Jason, a Texan based in Laos for over a decade, working in various aspects of tourism. In a sense, I’m the reverse from most of you; perhaps an American-Lao? In any case, I have been here long enough to have fallen long out of that “honeymoon” phase that foreigners on short-term contracts to Laos often have. They’re the ones responsible for the generic superficial articles you typically see on Laos, enchanted by lines of monks at almsgiving, savory food, marvelous waterfalls, and the slow pace of life. Those things are all great, but there’s much more to Laos than that. I like to look at unusual places; the neglected history, what makes the country tick, and where it may go from here.

I make no claims to be an expert on anything, but am simply curious to learn more and show you what I’ve found. I’ll aim to present the things I find, to the best of my understanding, though others may likely know more or find my thoughts completely off track. Feel free to correct me.

For today, let’s look at a few random vignettes around Vientiane that you may not have ever heard of and are not on the tourist path. Apologies in advance: I frequently end up in temples; which, is more for their historical, artistic, and cultural value than any hope for good karma.

In the 1990s, Lao Aviation expanded their fleet to include new aircraft from China. This Xian Y-7 was brought in. In the 2000s, the airline rebranded as Lao Airlines and began using ATR and Airbus planes. The Chinese planes were phased out and a few were left on an empty lot outside the airport to rust away in the elements. Local people have taken over the area and plan to build a restaurant around the planes. This plane was parked too close to a drainage canal and has started to fall in!

Just over the western wall of Wat Xieng Khouan (aka the Buddha Park in Vientiane), sits a very amiable and unusual fellow who some think is either crazy or enlightened. For donations he tells fortunes, sings songs, recites poetry, and even plays traditional tunes on a nose flute. He is definitely an interesting character and seems to be doing well enough for himself as his accoutrements have really improved over the course of a year. I do not know his full story and hesitate to ask; I don’t want to ruin his mystery.

I hope you will enjoy the journey through Laos, with me!