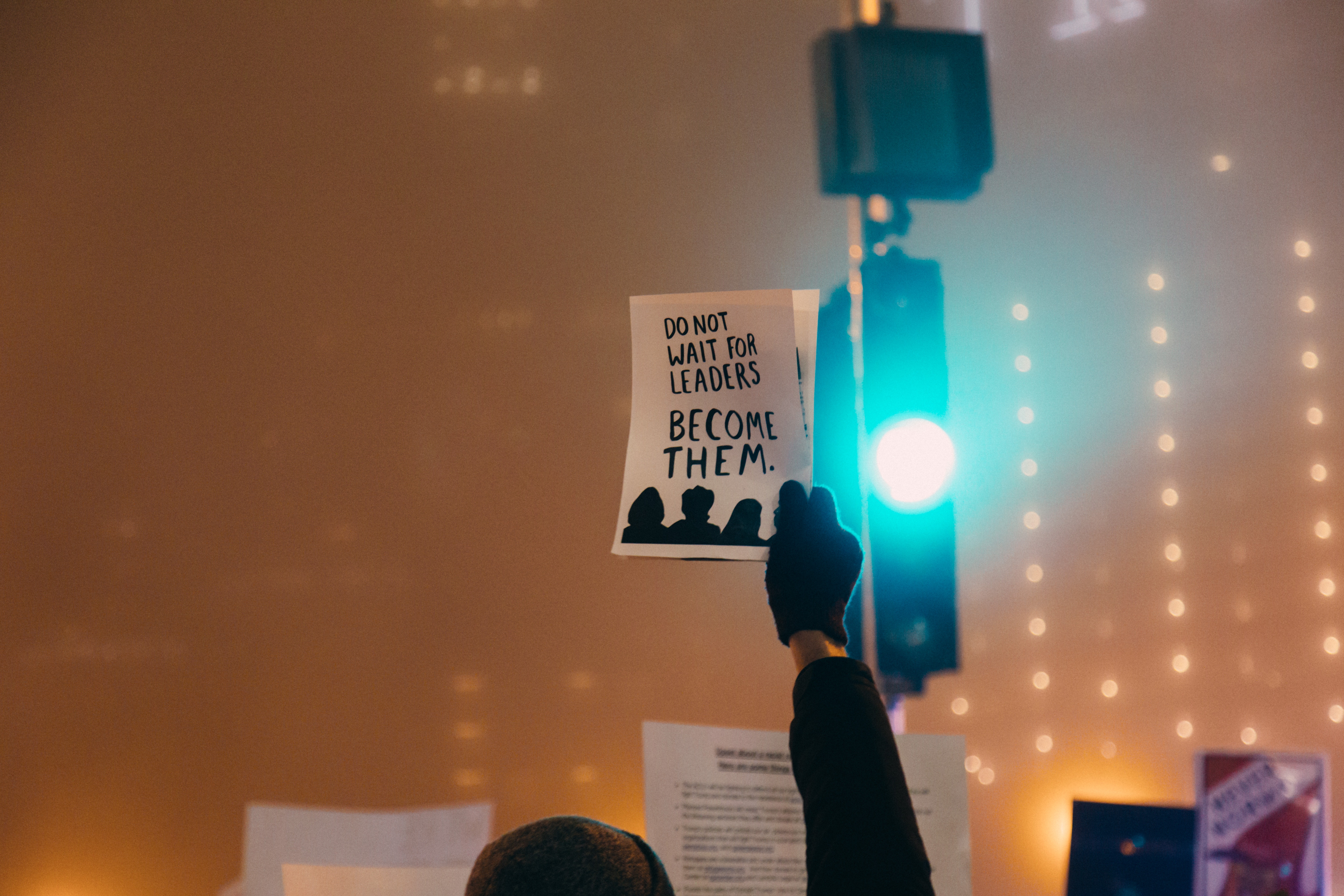 For a number of years now, our Southeast Asian neighbors, as well as some of our own people, including ethnic groups residing in Laos, have been battling deportation. We have, as a group, largely ignored this. We seem to think that if we keep our heads down, it won’t and can’t happen to us. But it already has and, it will hit us hard very soon. None of these are good enough excuses for how uninvolved we’ve been. If your personal reasons for staying out of the fray are any of the below, please read further to find out why it’s no longer good enough to stay silent.

1) I consider myself American/Lao American and that’s not my problem.

Most of the deported also viewed themselves as such. Still, because of at least one mistake, they, and their entire family will pay for this pretty heavily. Have you forgotten why most of us came here and how we arrived? Regardless, one mistake shouldn’t dictate where we feel at home. The tenure of a person’s time somewhere does not translate into the reality of where they feel their home is. Families are being separated.

2) The folks being deported are crooks and criminals and deserve it. I was also a refugee/1st gen and I managed to stay out of trouble, so they should have been able to do it as well.

That’s pretty harsh. Are you really that sinless? Have you really never made a mistake in your life? Further, do we all arrive at the same level of education, knowledge, and receive the same form of help and assistance? I’ve gotta tell you, I know you don’t believe that to be the case. There’s a huge difference in surviving in America with a few kids vs keeping and ensuring 8 kids are fed and succeed. Besides all of that, some of us didn’t even know there was government assistance until years later. The age range and year range of the diaspora is pretty large. People’s capabilities are pretty wide-ranging. If that mistake didn’t matter for years and all of a sudden does, does that not strike you as strange and unfair? Again, the mistake never mattered until years later or a change in administration made it a top priority. Do you understand why that’s important? Because, it’s arbitrary.

3)  Why didn’t they get citizenship to begin with, when they’ve been here for so long?! The ones with small misdemeanors wouldn’t be in trouble.

When you don’t speak the language and no one follows-up with you at any point in time later to tell you the fine details, why would it ever cross your mind that this acceptance and welcome to the country was for a limited time only? No one told you that. If they did, you certainly didn’t understand. Culturally speaking, when America let us in, in the beginning, we accepted it was for as long as we wanted/needed. Afterall, America had a heavy hand in putting us in this position to begin with (even if some people are still unaware or in denial about the whole secret war thing). There was no understanding of a whimsical expiration date. We weren’t here on a work or student visa and we certainly weren’t tourists. We were welcomed in and left to fend for ourselves. A lot of the folks on this list–made a mistake along the way because there was no guidance.

Not to mention, surviving takes time, let alone the ability to find/pay for language lessons when you’re feeding mouths and living in the projects. Why do only 13% of us have college degrees to this day? I mean, look. If you can’t seem to graduate high school and get a college degree and beyond…is that all your fault? If your answer is yes, there’s a myth that you’re buying into: that we all start at the same starting line. Think about how untrue that is. The refugees that came here from camps–are they at any point, at the same starting line as Asians who have been here for centuries or the Americans that formed this country? I’ve gotta tell you, I have several non-Asian friends whose parents pay the down payment for their first house, let alone their first car and/or finance their college education. Can refugee parents do that? I haven’t even gotten started on the whole retirement funding. Still believe we’re at the same starting line? Still believe everyone should be able to play catch up that fast?

4) We don’t have an MOU (Memorandum of Understanding) with Laos. I’m not worried.

Yet. That’s the operative word missing from that sentence. Ever wondered why we went for years with these records and nothing really came of it? Well, new administrations come with new focal points, and this current administration, has decided to make immigration its priority. That includes Lao Americans. So, it’s probably just a matter of time before an MOU is reached. Be aware, though, that an MOU does not need to be reached for deportations to occur, the lack of one just stops larger scale operations. It’s called changing times. But, lest we forget, we’re also here, in large part because of America’s initial involvement in the war–and subsequent overnight pull-out vanishing act that left us pregnant with unexploded ordnances, to boot.

Okay, great. Then help get the word out to those folks that might need help by passing on information and links and resources! That doesn’t take much time and it might save someone from leaving the only home they’ve ever known or losing a child they tried to give a better life to.

Then please remember what it means to be Lao and proud. I don’t imagine any of us were ever taught not to help one another. Our culture is about inviting strangers to dine with us, passersby to huddle in our huts if they have nowhere else to go, and a generosity of spirit I haven’t seen replicated very often. America may have influenced us, but don’t let it take the best part of being Lao, away from us.

We all are. Including the mom and her kids ripped apart arbitrarily. So let’s pass information on and help one another. It’s the least we can do.

Changed your mind? I hope so. In order to grow stronger, we need to unite.

In order to enact a positive outcome, we need to unite.

Besides all the links scattered above for you to click on for more information, the below has all kinds of links for you to familiarize yourself with AND pass along.

–On Facebook: Follow/Like or just be aware that there’s a page that will be constantly updated with relevant information to help people out. Facebook: Deportation: News and Information. Share it to your general audience and ask them to share it forward. Someone out there needs the information.

–There’s also SEARAC. A lot of the information provided on the facebook page comes from their hard work and ground work to begin with. The facebook page is meant to give another alternative to amplify and raise awareness. I don’t care how valuable information gets dispersed–not when it needs to get out there.

—What to do if ICE is at your door.

I hope I’ve convinced at least one person to take this seriously. Remember to take care of one another. I hope that Lao American communities start mobilizing. As of this note, I’m happy to note that Seattle/Washington state, has begun. Minnesota is well ahead and I hope to see much more, soon. Please connect with one another for more information and help.