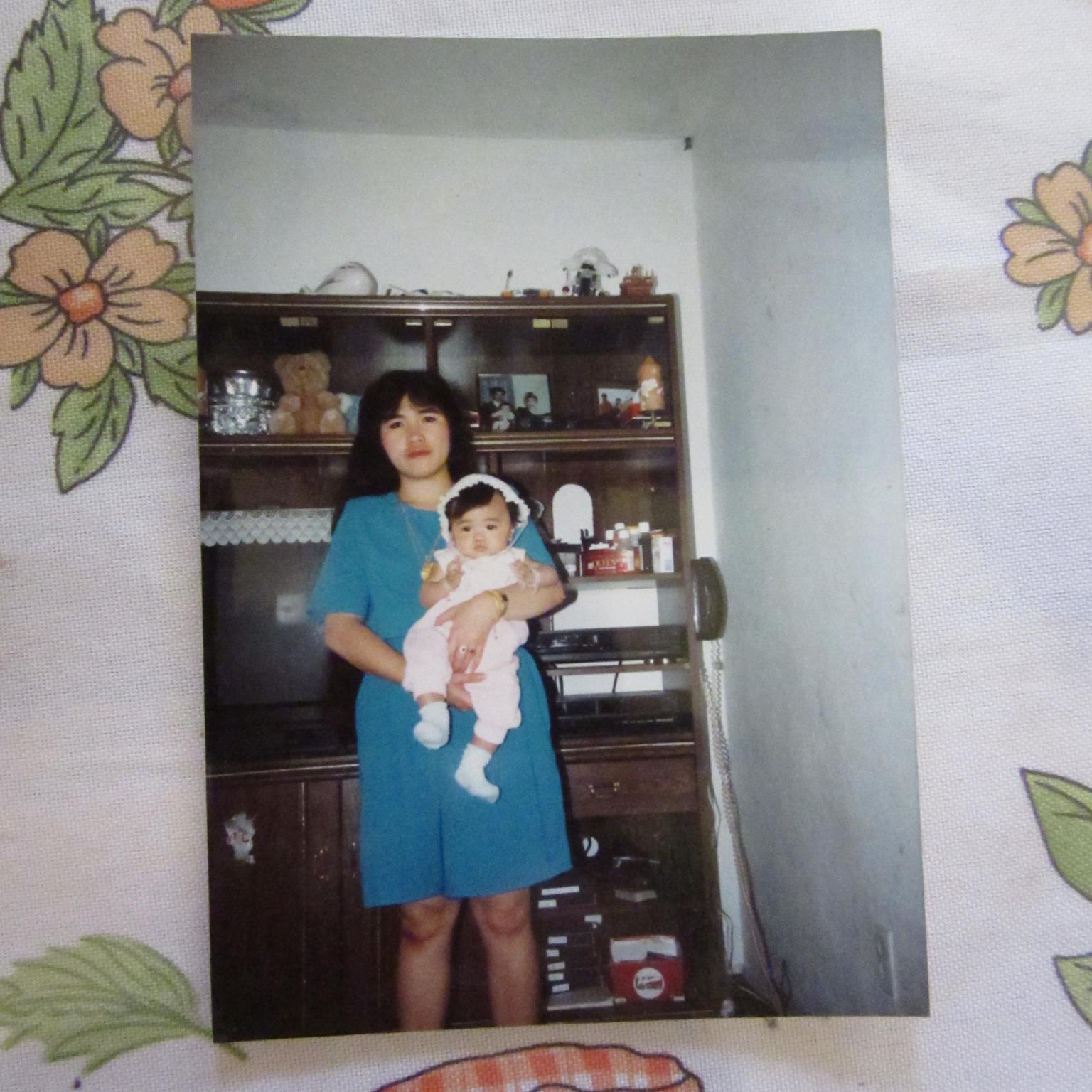 While I’m super happy for them—I’m reminded how many people were involved to making this happy reunion, reality. On FB alone, we had OVER 16,000 people reached, nearly 150 shares, and WE MADE THIS HAPPEN IN LESS THAN 24 hours.

While the war tore us apart…it’s times like these that I’m also reminded how much better and stronger we are, working together. Huge thanks and shout out to our Little Laos community. #laodandproud  –Saysomphorn Sisavatdy

Ngao Singor and Saman Ponevilai were from Khammouane Province in Laos. Now in their 60s, they have lived for almost four decades in Argentina, a country on the Atlantic Coast of South America where they resettled as refugees, where they raised three children and built a home.

Ngao and Saman arrived as a young couple to the Ezeiza airport in Buenos Aires, Argentina in 1980 due to an agreement the Argentine military dictatorship signed in Geneva the summer of 1979. The Argentine Southeast Asian resettlement program was intended to resettle up to 1,000 families, but only 293 families consisting of 1,271 people arrived by the end of 1980—including the Ponevilai-Singor family. By 1982 about 200 children had been born to refugees, a figure that would increase over the years, and the current population of Lao and Lao-Argentines numbers in the thousands. Specific demographic numbers are hard to come by as many Lao refugees and their Argentine-born children have become naturalized citizens and many from the first and second generation have married Argentines and have biracial children. Although small in numbers in comparison to the Lao Diaspora in Canada, Europe, and the U.S., Lao refugees and their descendants live in various provinces and have maintained networks of solidarity and community across the country and abroad.

Ngao and Saman recall that they spent three years at the Ubon refugee camp in Thailand before their arrival in Buenos Aires. After three years they were ready to leave the camp. According to Saman, life was difficult and ridden with trouble there, and Ngao and he were on three different wait lists hoping to hasten resettlement. The couple began the paperwork necessary to go to Canada, France, and the United States, countries which had long waiting periods of one to two years. In 1979 a country they had not heard of prior, Argentina, became a particularly quick option out of the camp. In contrast to other places, Argentina offered resettlement within 1-2 months and the couple could not resist the thought of finding luck in South America instead of waiting indefinitely. They could test out life in Argentina and then inform their extended family about conditions there, they thought. Soon the young couple found itself on a plane to the capital of Buenos Aires along with 33 refugee families.

Despite harsh conditions at the camp the decision to leave Ubon was not easy. It signified the last time Ngao would see her siblings Bapha, Douangpy, and “Pong,” who were later resettled in San Diego, California. The Singor’s would write to each other intermittently and keep in touch through itinerant correspondence and occasional phone calls. Ngao’s extended family experienced a different resettlement route and arrived to the Pacific shores of San Diego in 1983-1984, via a 6 month layover in the Philippines.

Three decades have gone by since their goodbyes in Thailand, and Ngao continues to long for steady contact with her siblings in California. She spoke with her youngest sister, Douangpy, in 2015 when Douangpy called Ngao to tell her one of their brothers had died. After the sad news Ngao has been unable to contact her sister again using the phone number she last has on file. Saman and Ngao agreed to have their story shared publicly in hopes of being reconnected with their loved ones. Please take a moment to look at the images in this article and share with community members in the diaspora, especially those located in California.

Jael’s research documents and traces the histories of Laotian refugees resettled in Argentina in 1979, soon after the end of the U.S. wars in Southeast Asia and in the midst of the last Argentine military dictatorship (1976–1983). She calls attention to the resettlement of refugees in countries in the Global South by arguing that this case sets an important precedent for understanding contemporary cases of refugee displacement and dispersal. Jael highlights the significance of peripheral spaces in Latin America for understanding how neoliberal development convenes and intersects with various militarisms that shape the lives of Laotian refugees and their descendants.

This is a community submitted request. For any questions or to send us requests, email editor@littlelaos.org.