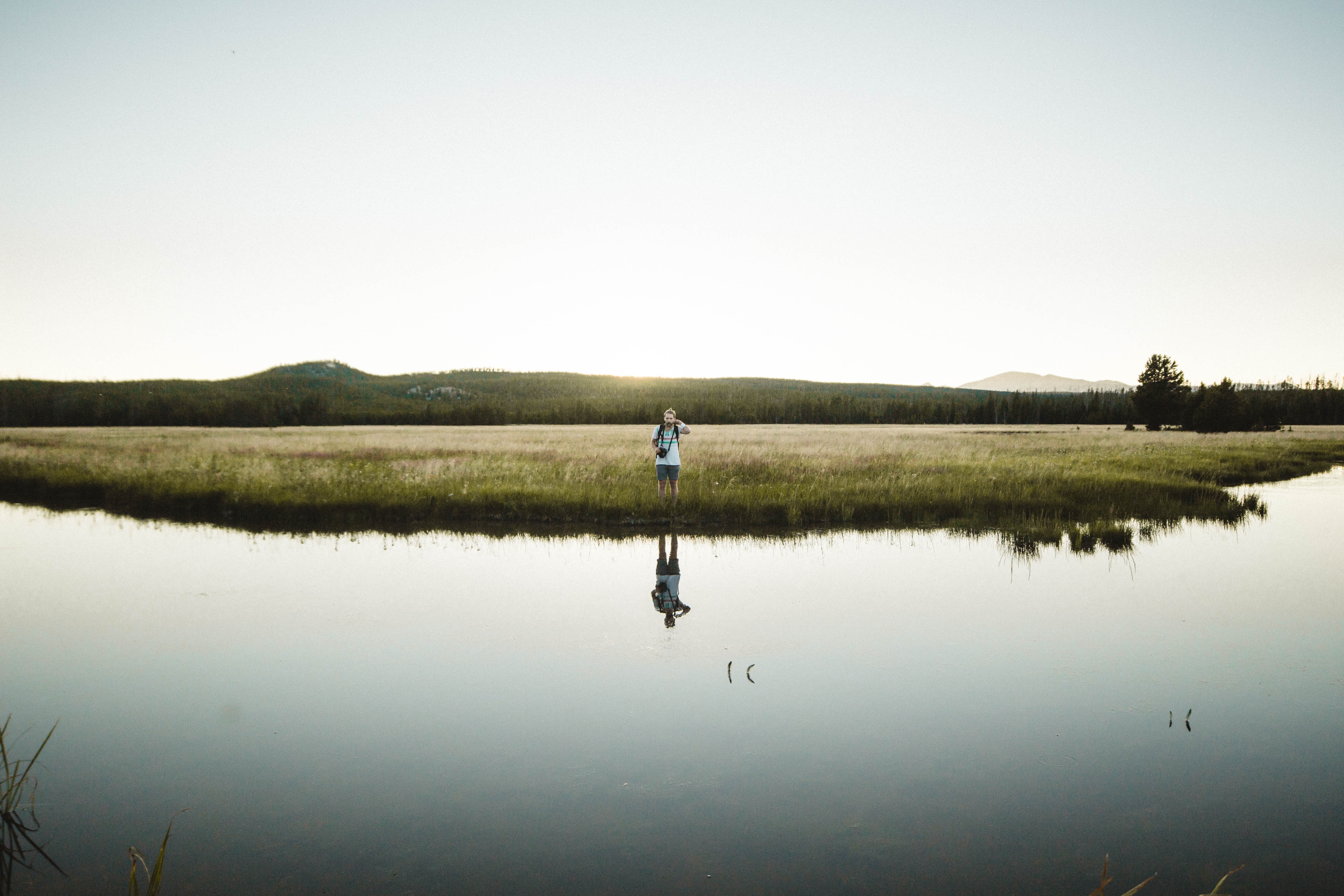 This is part two on a series about how data effects Education and Affirmative Action. Find Part One here.

It would be nice if we were already supported by the rest of Asian America in the fight against these biases and erasures that hurt Lao Americans, but our community has been holding its breath for that to happen since 1975. The fight is not as simple as data disaggregation, either. We also must make sure that Lao Americans can be viewed completely separately in all social arenas, to combat common biases that group all Asian American groups into a single narrative. The presence of this single narrative impacts how people read empirical data, even when disaggregated.

Disaggregation must entail how we Southeast Asian Americans see ourselves. Our groups can start by distancing our self-identification, business ventures, and even, arts and media from the rest of Asian America. Not in a way that promotes segregation, but in a way that frees us from any reliance on other groups for resources or advocacy. Otherwise, if we don’t, how can we ever be sure that affirmative action gains (or any gains) for Asian America will include us? The hard truth is, we can’t.

Further, if we take into consideration that White women have benefited more from affirmative action than more marginalized Women of Color, it’s not a leap to see that marginalized Lao Americans are being treated with the same scalpel. Hopefully by distancing ourselves from the single narrative of Asian America, we can bring increased awareness to Lao American experiences. This can lead to increased opportunities to build with non-Asian American groups that have similar experiences, and maybe even increased unity within Asian America (after they see how seriously we take ethnic disparities). While difficult, making the hard choice to willingly walk away from the table ensures that a new, better conversation can begin.

Luckily, we are amid a major wave of efforts by organizations like SEARAC, who have been pushing for Asian American data disaggregation in education. These efforts are undertaken in hopes that the new data will bring awareness, funding, and improved affirmative action opportunities to Southeast Asian Americans. This has recently been successful in Rhode Island, where SEARAC, local organizations like PrYSM and ARISE, and other local activists have successfully pushed the New England state to start breaking down Asian American data from its schools, by ethnicity.

Unfortunately, Chinese American groups have protested the disaggregation initiative in Rhode Island, despite the benefits that activists have said it will bring Southeast Asian American communities. East Asian-led organizations and protesters claim that the new initiative is invasive because of the data that it collects. But this criticism seems to be oblivious to the fact that ethnic, racial, age, employment, disability status, and geographic data is already being collected (by Google, by the US Census, by job applications, by medical surveys, and by college applications)!

The controversy around data disaggregation reinforces, for me, the value of Lao America distancing ourselves from the rest of Asian America in terms of statistics and community advocacy. That is to say: I TOLD YOU, WE NEED TO DO SOMETHING DRASTIC LIKE GTFO OF THE CONFINES OF BEING A PART OF THE CURRENT ITERATION OF ASIAN AMERICA! Better-resourced communities aren’t advocating for Lao Americans, so let’s band together with other marginalized Asian American groups and start addressing our own needs; beginning with identifying ourselves using new terminology. We aren’t Asian Americans, we are Southeast Asian Americans and Lao Americans. I wouldn’t have to make this distinction in my writing, if Asian America wasn’t already making this distinction by its negligence to its most vulnerable members. WE DIDN’T CREATE THIS DIVIDE, AND WE REFUSE TO PUT IN ALL THE EFFORT TO FIX IT!

If you were wondering, negligence or disinterest by certain Asian Americans toward Southeast Asian Americans is just as negatively impactful as concerted undermining efforts. The “we weren’t aware of the problems” excuse doesn’t add up.

Don’t get me wrong; I believe that the fate of affirmative action for high degree-attaining Asian American groups, deserves attention. They shouldn’t automatically be barred from affirmative action due to statistics alone, especially without first having nuanced discussions and analyses.
However, we as Lao Americans can’t hold off on our communities’ needs while waiting for specific discussions to happen. If Lao Americans and other socioeconomically marginalized Southeast Asian American groups are viewed as statistically separate, that doesn’t mean we’re abandoning well-resourced East and South Asian American students. It means that we have decided to address some dire hurdles in our own communities before we can engage in less urgent debates. Because c’mon, a debate involving East and South Asian American communities’ successful enrollments into college (despite their communities’ perceived affirmative action barriers) is not an urgent debate for us.

Urgent debates involve social barriers like: poverty, food deserts, gang violence, linguistic challenges, and a lack of political representation; which, Southeast Asian Americans are far more likely to face than other Asian American groups. Lao Americans must make our plight known, and step out of the shadow of poorly categorized data, that make it harder for us to advocate for better policies. Again, it’s going to take separating ourselves statistically from the rest of Asian America to do this. And again, it’s going to take many levels of social separation to make that statistical separation, stick.

Look, it’s not about abandoning. It’s about being seen for who we truly are and in which space we currently reside.