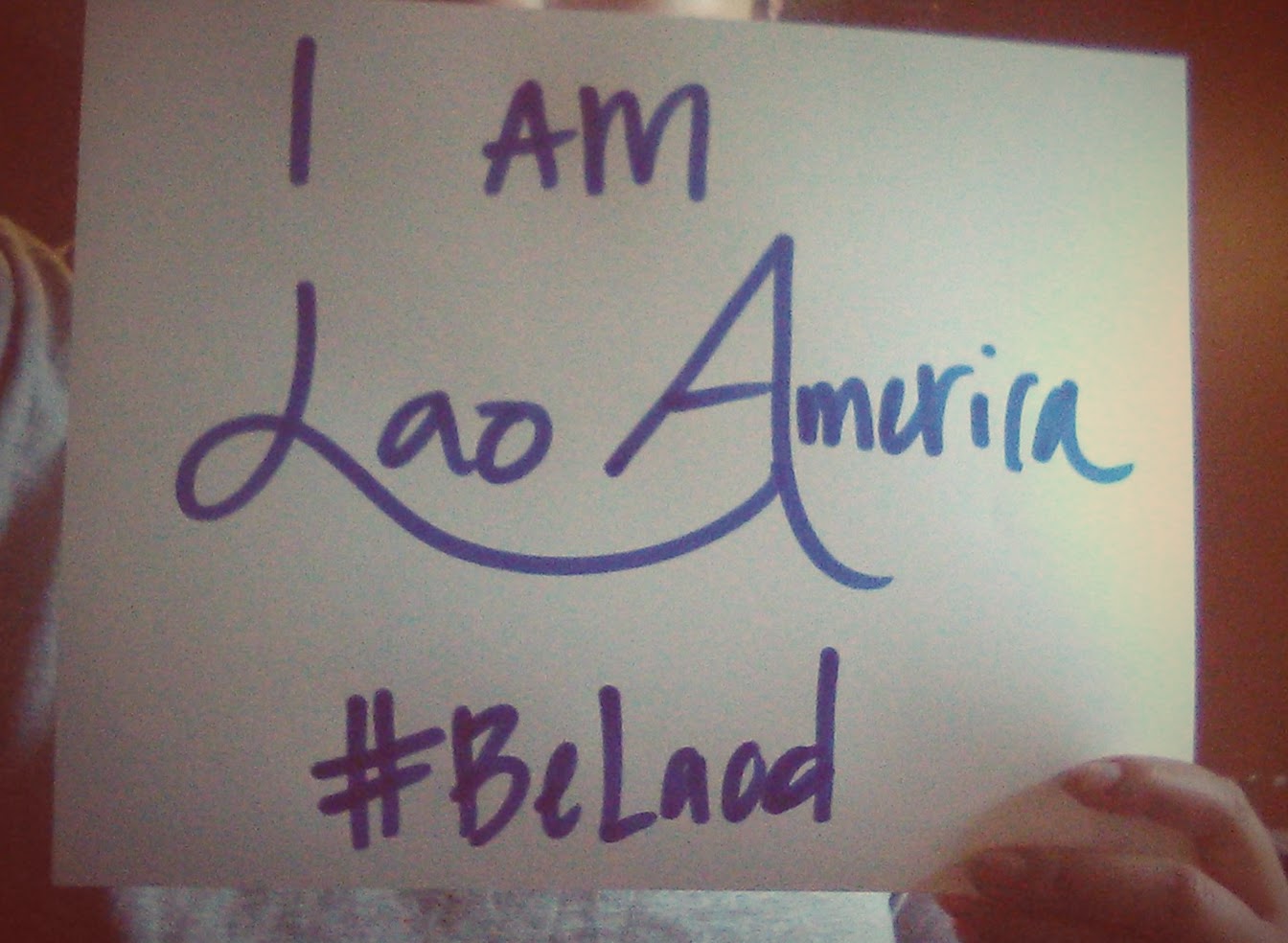 This is part one on a series about how data effects Education and Affirmative Action.

My fellow Lao Americans, it’s time. It’s time we make our grand exit from the rest of Asian America. Not exactly in a physical sense, and not exactly with hostility, but definitively, and with all deliberate speed. By “leave” I mean it’s time we demand to be represented separately from other Asian American groups across social platforms. Why? Because Asian America is sharply divided along ethnic lines, in both social experiences and access to resources – and this division is working against Lao Americans and other Southeast Asian Americans in favor of other groups.

The Asian American division involves many aspects; Southeast Asia Americans are stigmatized by other Asian Americans for having a) darker skin, b) higher poverty rates, c) more “unskilled refugees” in the community, d) a perceived affinity for gang violence, and e) a bunch of other things. Each of these topics is important (and deserves its own blog post), but the main divide that I want to focus on is education. As I break this topic down, you’ll see why I think drastic action is Lao America’s best course of action.

A lot of this disparity can be directly linked to our respective diasporas (earlier Asian diaspora occurring all the way back in the mid-1800’s versus the Southeast Asian diaspora, which is only 40 years old.

Now, I understand that the impact of using Asian American data disaggregation to combat misconceptions might not seem useful, because most colleges and universities say that their application process involves some level of holistic evaluation, where all kinds of information about the student (beyond their race) is considered. This information typically includes the student’s home life, talents, passions, socioeconomic status, and (of course) ethnicity. Great! It sure sounds like Asian American students are already being separated by ethnicity and life experience in the college admissions process, right? Wrong.

Also, when universities report on their data, they typically do so in a quick and digestible way, so the holistic info is often left out and people go straight for the numbers. If the people reading these reports see a high percentage of Asians/Asian Americans on campus, then that’s all they’re taking from the report. If quick pieces of data is the language they’re using, then we must play the numbers game, too.

Now repeat after me, disaggregation of Asian American educational data is a must.