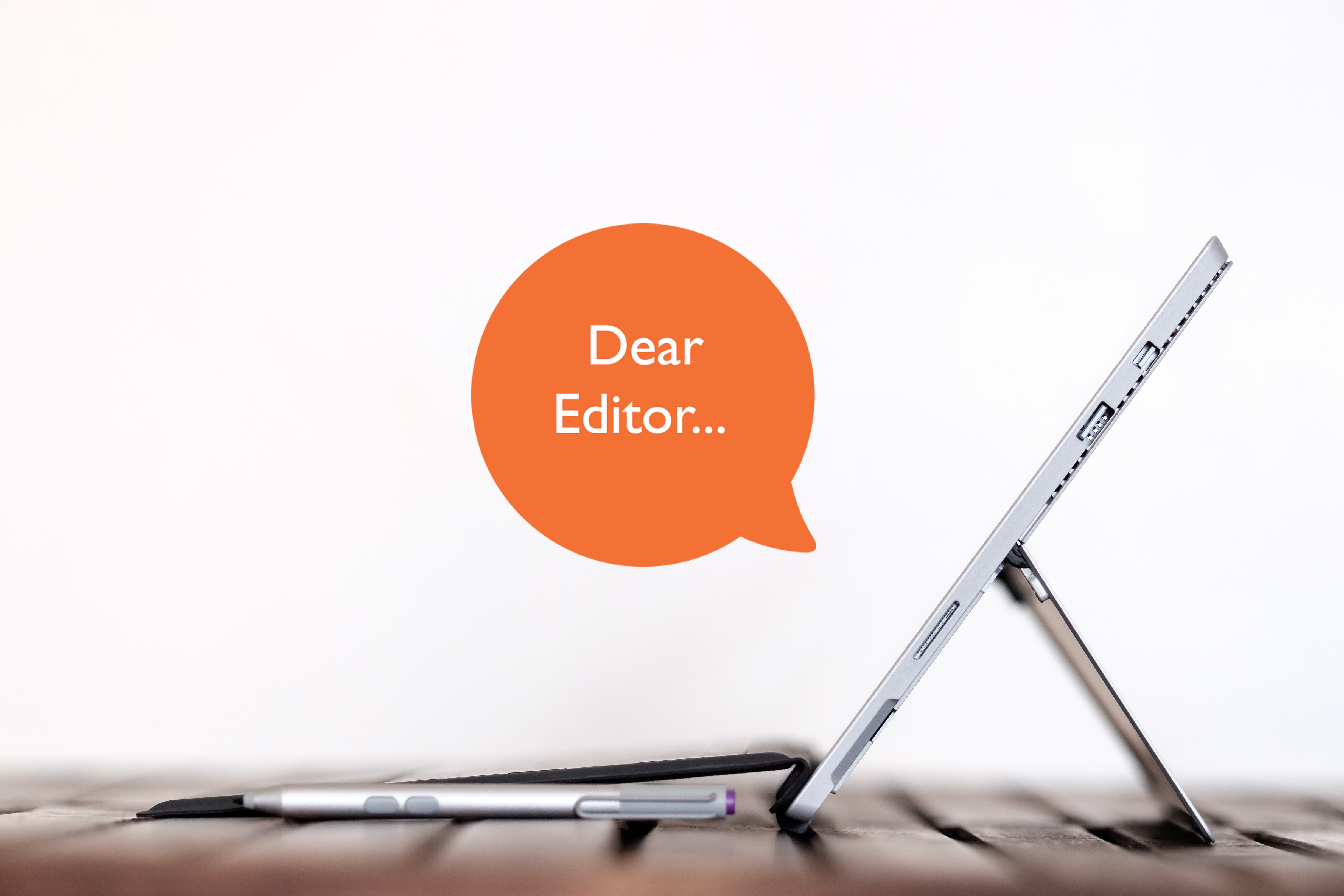 I have been living and working in Laos for five years now, and though I connect with the community I live and work in, I am still an American. I am am American who takes pride in my fellow Americans, and feels ashamed when we screw up. I am an American who votes absentee, and I am an American who goes “home” every year feeling a little more detached from the realities of the American life.

I watched out my office window the day Hillary Clinton visited Laos, her being driven down the street in the motorcade, the sirens of the Lao police assigned to assist her transport blaring into the streets. My heart felt swollen with pride that MY country was FINALLY taking notice of Laos. A country that has been ignored for too long. Her historic visit was marked especially by her visit to the COPE Center, where she was given a tour of the facility and spoke with those affected by the thousands of UXOs still littering the country. I felt pride, hope, and a sense of deeper connection to my country again.

Then, I had the great honor of being able to attend President Obama’s speech given at the Laos Cultural Center during his historic visit this year. My friends, students, fellow Americans and Lao people anticipated his visit with bated breath. I planned what I would wear to go listen to him speak. I eagerly stood outside in the rain for more than 2 hours, waiting to be let in. I sat in the auditorium among people I knew well, and people I had never met before, with an excitement unmatched by any other I have felt before. I listened keenly while he spoke, and felt like shouting with enthusiasm as he addressed issues too long ignored and forgotten. I listened as he promised a strengthened tie with Laos, recognized pain from the past and foretold a future of opportunities.

I listened to my President, and for days and days I felt pride everywhere I went. Pride, a surreal feeling of “wow-ness”, and hope for the future between Laos and the USA.

I, like so many others, was dismayed when the results of the election became clear, and felt fear. I felt fear and shame and disbelief. I felt embarrassed and nearly angry when my coworkers from all parts of life and all parts of the world began asking me “how did this happen?!” and “what is your country thinking?”. I felt hurt and worried and fearful for the future of my country, and what that means for my community here.

Now, nearly a month later, I still feel fear. I still feel shame. I still feel like crying when I think about the hate that brought this forth. But I also know that as an American, when my coworkers and students ask me how I feel, I need to be positive that my country, the people in my country, are not driven by hate and instead are ready to meet this new challenge. Will it be difficult? For sure. Will it mean many things we hoped for won’t come to fruition? Indeed. Will it mean I might have to feel ashamed of being an American living in Laos for a while? Maybe yes. But I believe that while the changes that I hope for might take longer to happen that it seemed, they will still happen. Because I also live here and see so many young people have great respect for the US, and the fact that my community offers ME support during this time, means that change will come. It may just take a while longer.

LLOTP strives to amplify your voices. To submit your story for consideration, go here or shoot us an email editor@littlelaos.org.