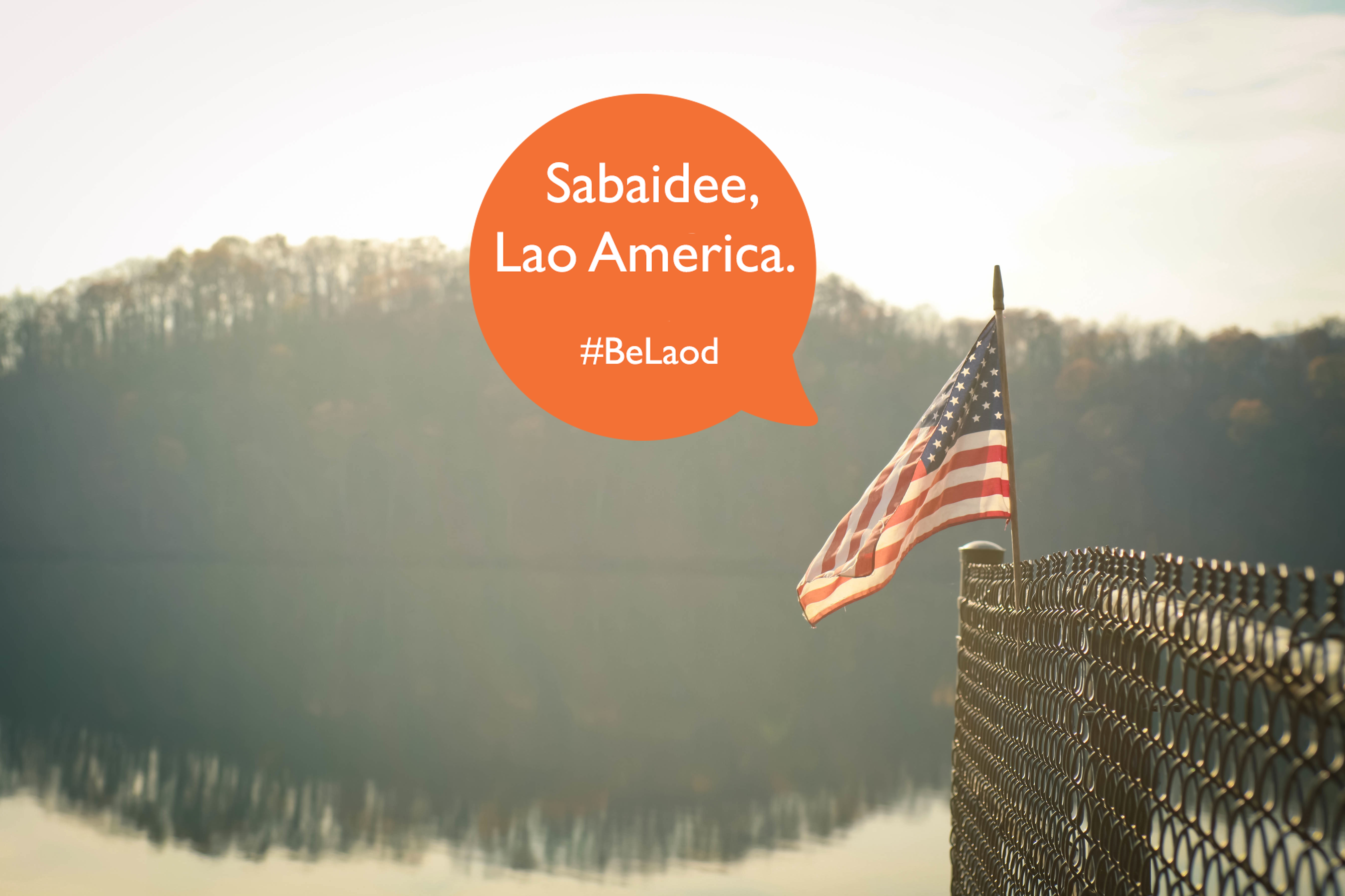 This is part II in a series of opinion pieces on the Lao America response to post-elections 2016. Read part I here.

Wherever one may be on the political spectrum, there’s no hiding that we’re all still processing post-election outcomes and what it will mean for the thousands of diaspora from Laos. Here are some reactions and perspectives from community builders, artists, business owners and others from Lao America.

“Earlier this year brought so much optimism, especially with President Obama’s historic visit to Laos. It spotlighted the country and brought attention to the Lao American community and our contributions – from refugees to citizens. The recent election is disheartening in that the America that received the millions of refugees from Southeast Asia – that helped us to rebuild our lives after war – is turning its back on so many of today’s immigrants and refugees. This country’s strength is rooted in its diversity, including the countless contributions of immigrants. But we must also remember that beyond elections – democracy, hope, love, kindness and transformation can occur every day, no matter who is in office. It’s up to us to keep America moving towards its aspirations and ideals.”

“I had the privilege of living and working in Thailand and Laos from 2004 through 2013. I witnessed how people scoffed at Americans abroad under President George W. Bush and then with admiration under President Barack Obama. When Obama was elected President, my European and Asian friends congratulated me personally, bursting with hope for America and her relationship with the rest of the world. In 2015, I was overjoyed when Secretary Hillary Rodham Clinton, the first US Secretary of State visited Laos. I walked down a quiet empty street to the Ministry of Foreign Affairs, took a photo next to a sign set up to stop traffic for her visit, to memorialize that event. During his presidency, President Obama has done more to acknowledge and include countries in the Asian Pacific Rim into the global economy than any other President before him. His historic visit to Laos in 2016 and commitment to clear unexploded ordinances affirmed the devastation caused by the Secret War in Laos that our elders still suffers from. Today, under President-Elect Donald J. Trump and his racist and isolationist rhetoric, I fear that the fragile relationship of my home country and my birth country will again spiral backwards. That dream of peace and reconciliation is fleeting again if we don’t work in solidarity to build trust and friendship.”

“I hope Trump will not cut VOA-Lao although I will not be surprised if he does. And I hope he will bring Muchelle Obama’s “Let Girls Learn” program comes to Laos as Pres. Obama has told the Lao people in his speach. As for my interpreting job, I have told my colleagues that I will not do it for him if he is elected but I will interpret for his secretaries. I don’t think Trump will be meeting with Lao officials anytime soon. Maybe at end of 2017 at the US-ASEAN meeting in Manila. By then I might change my mind. Just have to wait and see how he runs the nation.”

“As Americans of Lao ancestry, we all want our President to succeed. We take President Trump at his word that he is now the President of all Americans. We are hopeful that he will care about his legacies and reach out to all Americans including us.”

“Under a Trump leadership, I would like to see a decline, if not an end, to the deportation of victims of war. We need to stop tearing up and dividing families. His leadership should focus their energy not in the hating or fearing of “the other”. Rather, he and his followers should in open their hearts and mind and see America for who she really is– not just White.”

“My sympathy goes out to middle America who feel cheated by immigrants and foreigners. Lao American refugees came to the US to avoid persecution, not for economic gain. We came here to live in peace and contribute to our communities where ever we live. It’s sad that middle American still feels threatened by immigrants. It’s not easy to see immigrants leapfrog to success in a single generation but immigrants who did so brought intellectual capital. Immigrants don’t show up empty handed, they bring their education and experience to synthesize with Americans.”

“Many small businesses have limited funding and a rotating cash flow unlike bigger corporations which have large savings. The slightest downturn in our economy could affect small businesses and the jobs they create for so many middle class Americans and their families therefore it is extremely important that the new president elect be extremely mindful because the slightest actions by him will have very real impact on whether our businesses prosper being able to provide more jobs and great lives or crumble cause families to struggle and suffer.”

What are your post-election reactions, experiences and stories? Send it our way to editor@littlelaos.org or post it up here through our site.