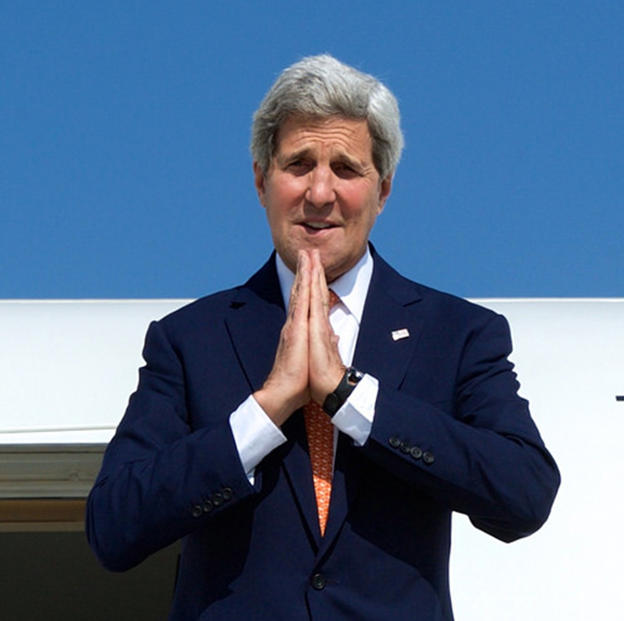 Secretary John Kerry has landed in Laos for a few days. Thanks to the dedicated advocacy efforts of Legacies of War, led by Channapha Khamvongsa, the momentum around the UXO issue in Laos is in a media frenzy. If you’ve been following the U.S. Embassy Vientiane’s Facebook page, Secretary John Kerry has returned to Laos in efforts to improve U.S.-Laos diplomatic relations on the clean-up efforts as well as other development issues. This is ahead of the ASEAN Summit in California next month and the Obama Administration’s pivot to the region towards the end of 2016.

What does the ASEAN Summit have in store for a Laos in transition, politically and socially, this year? Read up and chime in below.

From Department of State:

Remarks With Lao Prime Minister Thongsing Thammavong Before Their Meeting

SECRETARY KERRY: Well, thank you, Mr. Prime Minister. I’m very happy to be back. I have been a here a number of times through the years and we appreciate very much the cooperation of Laos on a number of issues. I particularly thank you for the help on the accountability for the missing in action and the – addressing the issues of the impacts of the war.

And today I want to really focus on the importance of the summit that will take place in California next month in Sunnylands and the important role Laos will play as the chair of ASEAN. So this will be a very important gathering, and today we have an opportunity to be able to prepare for it.

Other must read links: