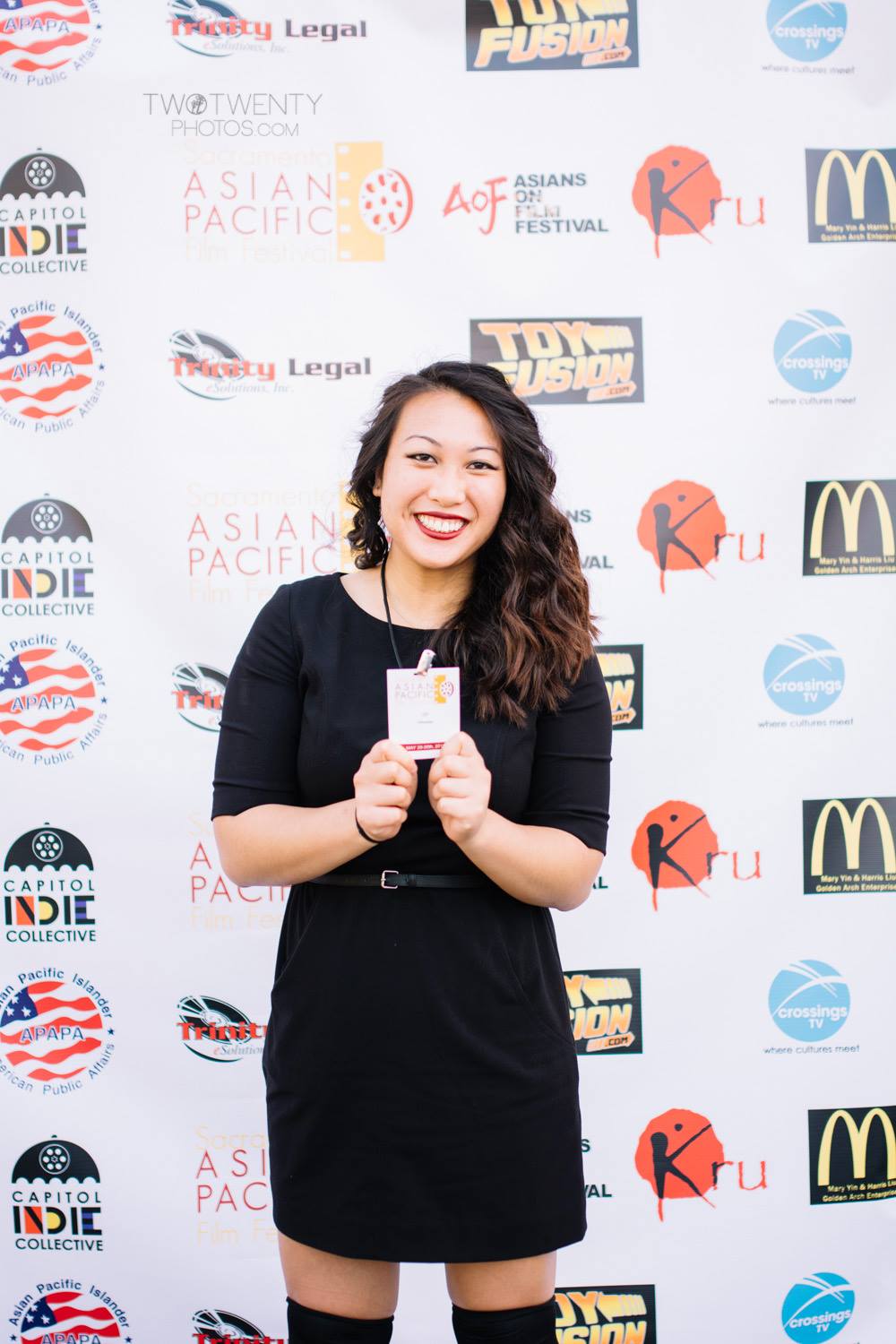 What does it take to tell a personal story? Where do you even begin to capture life, loss, and new beginnings? And most importantly, how do you tell your family story?

LLOTP sat down with Rita Phetmixay, UCLA graduate student and director of the 9-minute short documentary, Phetmixay Means Fighter, a recent feature at the Sacramento Asian Pacific American Film Festival (http://www.sapff.org/). The short film follows her father, Phouthone “Peter” Phetmixay, a former Lao rebel soldier, as he narrates his escape from his homeland of Laos. With no prior experience in filmmaking, Rita discusses what it’s like to capture and curate family histories for the big screen.

“I think about myself. I was born in maybe wrong time, wrong country, but it’s okay. I’m still proud about that. I was an unlucky man… I tried to be an officer to serve my country. To protect my country. But I cannot. Because at that time I lost my country.” – Phouthone “Peter” Phetmixay, Phetmixay Means Fighter

How did you decide to do a film on your dad’s story?
When I was living at home in North Carolina, my father would sit us down during dinner and basically give us oral history lessons about Laos and his experiences growing up there. They ranged from how he became a refugee, how he cut off ties with his family for at least 5 years, and how he was imprisoned in multiple re-education camps. His stories would give me chills. I soon began to realize that they were not only a part of my family’s history—but my own history.  When I started attending UCLA as a graduate student, I heard about an opportunity to learn about making documentaries through the Ethno Communications class. I had absolutely no prior experience in filmmmaking but I realized that this may be the perfect opportunity to help preserve my family’s history.

What did you learn about yourself or your family throughout the filmmaking process?
Overall, I learned a lot about my family’s resiliency and how it continues to run through me. The process of making this film was a long and arduous journey. I experienced so many breakdowns while editing. There were times I wanted to quit and just call the film off, but when I thought about what this film would mean to my family, my community, and me, I persevered and somehow reached the finish line. I think that this resiliency is one of the many great things I inherited from my parents. I always think that if they could come here and build a life out of nothing, I know I can do the same, especially with all the privileges I have as an American-born citizen.

Congrats on being featured at the Sacramento Asian Pacific Film Festival! Can you tell us a little about your experience there? How did it feel to be representing the Lao experience on the “big screen”?
There are really no words to describe it. I felt overwhelmed, excited, and happy at the same time; I truly felt alive. This event really confirmed to me that for one, people in the media do recognize my work and for two, they also see the potential of where it can go. On top of all of this, I felt that my community of Lao American folks could finally be appreciated and validated. My overall highlights of the film festival were seeing my NorCal friends and old family friends. I think it was great to have my film showcased, but to have support behind what I do—that’s just on another level of amazing.

What message do you have for those looking to document their family’s stories?
That’s a great question. I think the best part of documenting your family’s stories is knowing that you are the author and you have that power to show what stories truly speak to your soul. I think that it takes time to really understand what you want as well, so be kind and don’t fret if you can’t get it “right” the first time, or even the first few times. Also, remember that documenting stories, especially something so close and personal, is a process in itself. Not everyone is going to agree with what you put out there in public or how you want to illustrate your family’s stories and that’s just another challenge you will have to face. Overall, learn to take criticism and critiques (hopefully constructive)—but never compromise what you know to be true just to please the general audience.

Will your film be made available to the public? If so, should we be on the lookout?
As of right now, it is not available to the public. Howevear, I have entered my film in other film festivals, so I guess we will see if it will be shown again. Until then, I am in the process of including more scenes about my father’s time in the refugee and re-education camps, so hopefully it will be better and longer as well. Thank you so much for your support!

To learn about the film, email rphetmixay@ucla.edu.