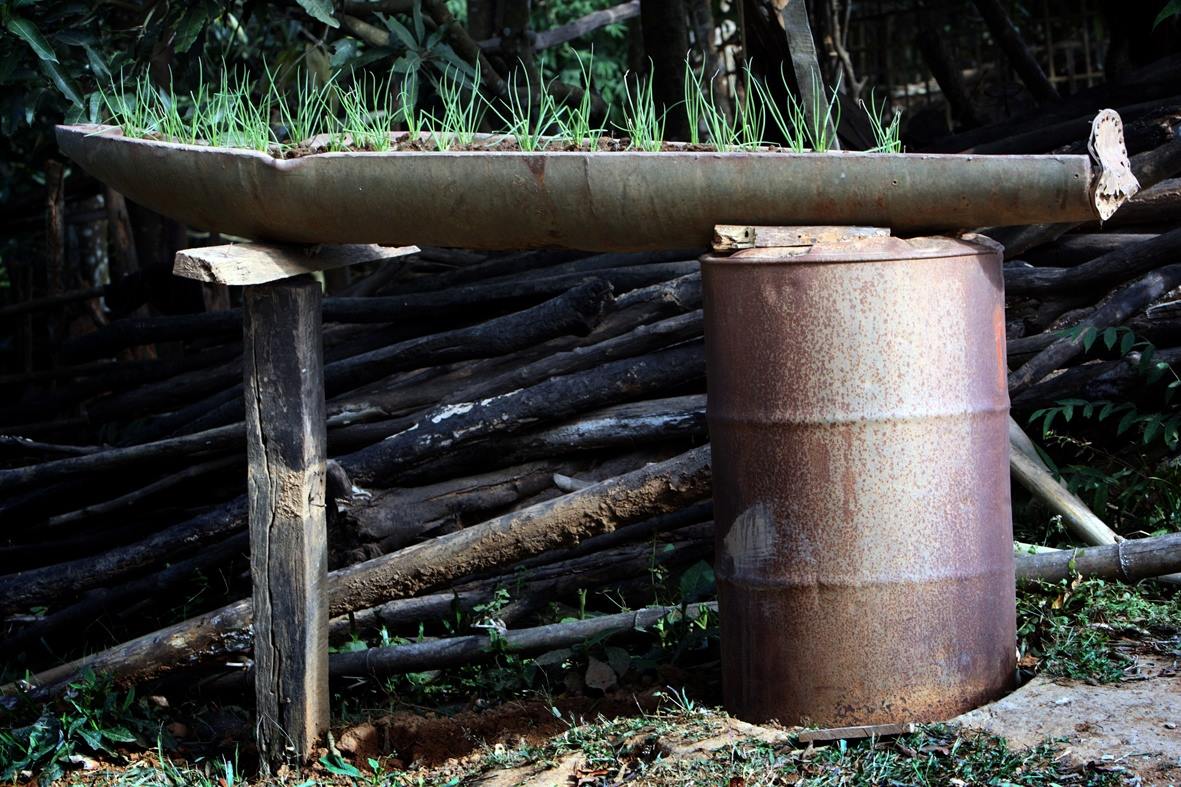 What a great start to the Monday morning for 4th of July week and on the heels of SCOTUS wins. If you needed further proof of what dedicated lobbying and international advocacy does, just take a look at the work of Legacies of War.

Legacies of War just released the latest news that the US announced an increase in funding for the UXO (unexploded ordnance) sector in Laos to $15 million, an all-time high since a mere $2 million a decade ago.

Legacies of War applauds the increase in U.S. funding for the unexploded ordnance (UXO) sector in Laos to $15 million, the highest level in history. It is a five-fold increase since 2009, when Legacies of War first called for an increase in U.S. commitment to remove unexploded bombs leftover from the Vietnam War-era. The funding, appropriated by Congress and administered by the State Department, goes to support the dozen groups working in Laos on demining, victim assistance and risk education.

TUNE IN: LLOTP’s founding editor, Chanida Phaengdara Potter, will be on air tomorrow, June 30th at 11:00AM on MPR News with Tom Weber as she and Elizabeth Tolzmann (of Mines Advisory Group) chat about the amazing Channapha Khamvongsa and her life’s work at Legacies of War, Laos, UXOs and the efforts around the issue. And possibly debunking the myths of ‪#‎Lao‬ food. Possibly. Live streaming here.