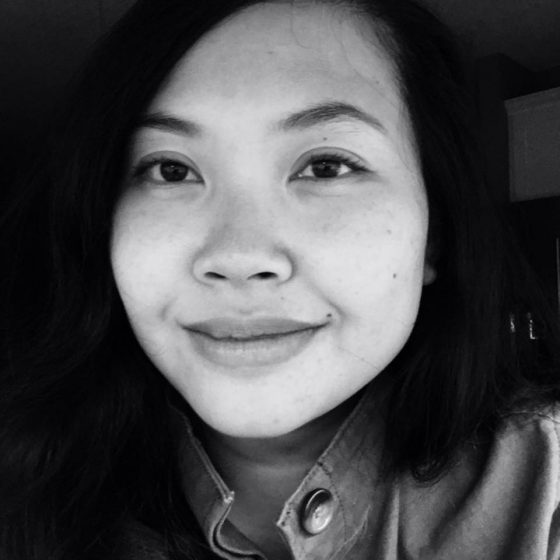 Listen in: Friday, September 29th from 11:00AM-12:00PM, Little Laos’ founding editor Chanida Phaengdara Potter makes her third appearance on Minnesota Public Radio News with Doualy Xaykaothao and Tom Weber. Details below: The Legacy of Vietnam War Doualy Xaykaothao and Tom Weber look back at the lasting legacy of the Vietnam War, and the impact it had on neighboring countries of Cambodia and Laos. They talk to Lisa Blackstone, documentary filmmaker and producer of TPT original  ‘Minnesota Remembers Vietnam: America’s Secret War’ about how the CIA organized a secret war in neighboring Laos to prevent the threat of communism from spreading deeper into Southeast Asia. They are joined by three guests : Chanida Phaengdara Potter editor of Little Laos on the Prairie,  Kosol Sek chair  of the International Khmer Assembly and MK Nguyen program manager at the Saint Paul Promise Neighborhood and fellow at Amherst H. Wilder Foundation: they’ll talk about the effects of the secret war on generations of Laotian Americans, Cambodian Americans and Vietnamese Americans. www.mprnews.org