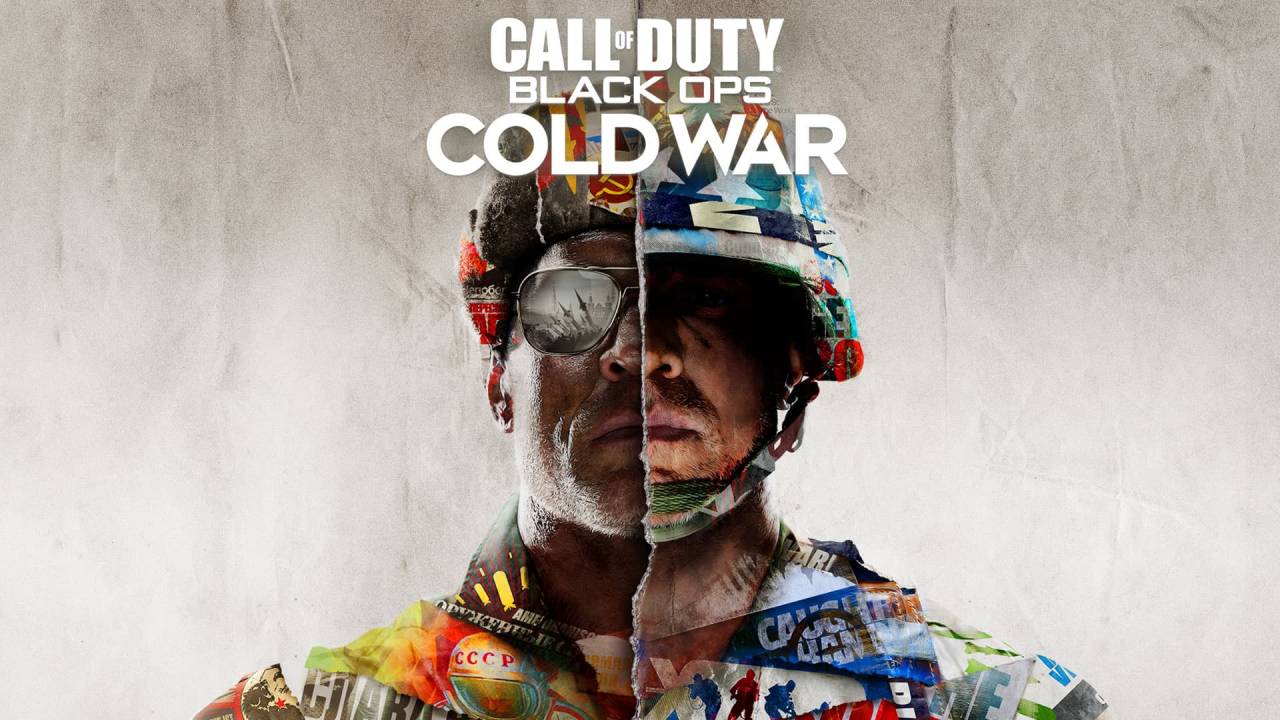 November 15th marks the anniversary of Operation Commando Hunt. The goal of the operation was to interdict men and supplies on the Ho Chi Minh trail, through Laos into South Vietnam during the Vietnam War, and coincidentally very close to the 73rd birthday of the AK-47, which was on November 13th. November 13th is also the anniversary of the dedication of the Vietnam Veterans Memorial in Washington DC. This is a small point of trivia to note as we saw the release of Call of Duty: Black Ops, Cold War on November 13th, which has a mission in Laos set in 1968. This will be another entry in the Call of Duty: Black Ops series, which began in 2010.

Some of us will be watching with interest in the zombie option for many of the maps. One trailer seems to confirm that players will be able to fight zombies during the Vietnam War-era with weapons of varying realism levels. Players in the past have been able to modify many variables in these games, but not maps, so you won’t be able to create a siege specifically at the former Secret Army base at Long Tieng, for example, from what we can tell. But that won’t be a deal-breaker for most gamers.

In 45 years since the Lao diaspora began, there have been very few video games that have sets place in Laos and almost all of them centered around the conflicts during the Vietnam War era. Most of them have been first-person shooters, which can be frustrating for players who suffer from Simulation Sickness (more popularly referred to as Doom Induced Motion Sickness.). However, this year at Little Laos on the Prairie, we thought it would be interesting to take a retrospective look at video games that feature Lao missions or references and let you weigh in on games you’d like to see in the comments below!

Kung Lao from Mortal Kombat does NOT count, although he does have a nifty hat. Elite Warriors: Vietnam, released in 2005/2006, is one of the earliest games we’ve found. It is widely disparaged, but you could “Infiltrate deep into Laos with your Green Beret and Montgnard teammates, hunted by trackers and bloodhounds, outnumbered at times 100-to-1. Rescue downed pilots, ambush convoys, seize enemy prisoners, discover targets for air attacks, and direct air strikes.”

Call of Duty: Black Ops broke a lot of ground in 2010. Set in the 1960s during the Cold War, the game followed a CIA operative, Alex Mason. He needs to recover memories from previous missions to solve his current assignment to stop a chemical weapons attack across the United States. Missions took players to Cuba, Laos, Vietnam, the Soviet Union, the United States, Hong Kong, and the Arctic Circle. This is one of the first times a mission in Laos has been central to the character’s success in the larger game. Going on ten years now, it has received remarkably good reviews that encouraged future sequels and variations.

Men of War: Vietnam came out a year later in 2011. As usual for the genre, a first-person shooter takes place along the Ho Chi Minh Trail and raids into Laos. We haven’t had a chance to see how accurate the maps are next to actual Lao geography.

Kaiju-A-GoGo is a surprising entry released in 2014. Kaiju-A-GoGo is a strategy/action title featuring GIANT MONSTERS and the city of Vientiane. The player takes on the role of a fledgling Mad Scientist who has built the first human-controlled Kaiju in the world. While your rivals race to catch up with your genius and create their own Kaiju to compete with you, you have a five-year-window to use your Kaiju to achieve TOTAL WORLD DOMINATION. This is probably the first time you can actually smash a Lao city in a video game until the military and police drive you off!

Shadowrun Hong Kong in 2015 caught us by surprise. This is an isometric role-playing game set in a dystopian cyberpunk future. You don’t need to have played the previous games to enjoy this one, but it does help to be familiar with a mix of cyberpunk ideas and fantasy ideas. This game features a “blink, and you miss it” throwaway line in your character’s backstory about spending time in Laos, but we’ll take it. It comes with a robust scenario editor where ambitious gamers could create mods with a much more detailed set of stories and perhaps even an entire campaign written with characters from Laos or at least familiar with different elements of it in the dialogue sections. The graphic resources are somewhat limited in what you’ll be able to recreate that looks like a near-future Laos, but a resourceful modder might be able to push the boundaries pretty far. But they’ll have to be really patient.

FSX Steam Edition: Toposim Southeast Asia not really a game but downloadable content for Microsoft Flight Simulator X, which may be of interest to some of our community pilots. At Little Laos on the Prairie, we wish they could adjust the jungles, waterways, and landmarks across the different centuries. Imagine flying over Lan Xang, or the landmarks of Laos at the start of the French Indochina era, or seeing what the mountains were like at the beginning of Lao independence. But for now, no one has considered that worth the effort, so we get the most current topographical maps.

Wrapping up, we’re also going to give a shoutout to 7554, a first-person shooter developed in Vietnam by Emobi games in 2011 that tries to tell the story of the historic battle of Dien Bien Phu in 1954. It receives poor marks outside of Vietnam, but it does give a sense of how a team might approach the subject.

You can also take a look at the new Hmong horror game, Shaman – The Blood Oath. While some have criticized its graphics, the overall storyline has been called terrifying by Hmong players who’ve given it a chance. You play a young shaman invited to save a couple’s daughter whose soul may have been snatched by a sinister ghost. Can you save her, or is it already too late? As far as first-person Southeast Asian shaman simulators go, this game is in a class all by itself.

We haven’t been able to find any news of official video games for Raya and the Last Dragon coming out from Disney next year, but we’d be surprised if there isn’t something. But what games have we missed, and what games would you like to see in the future?