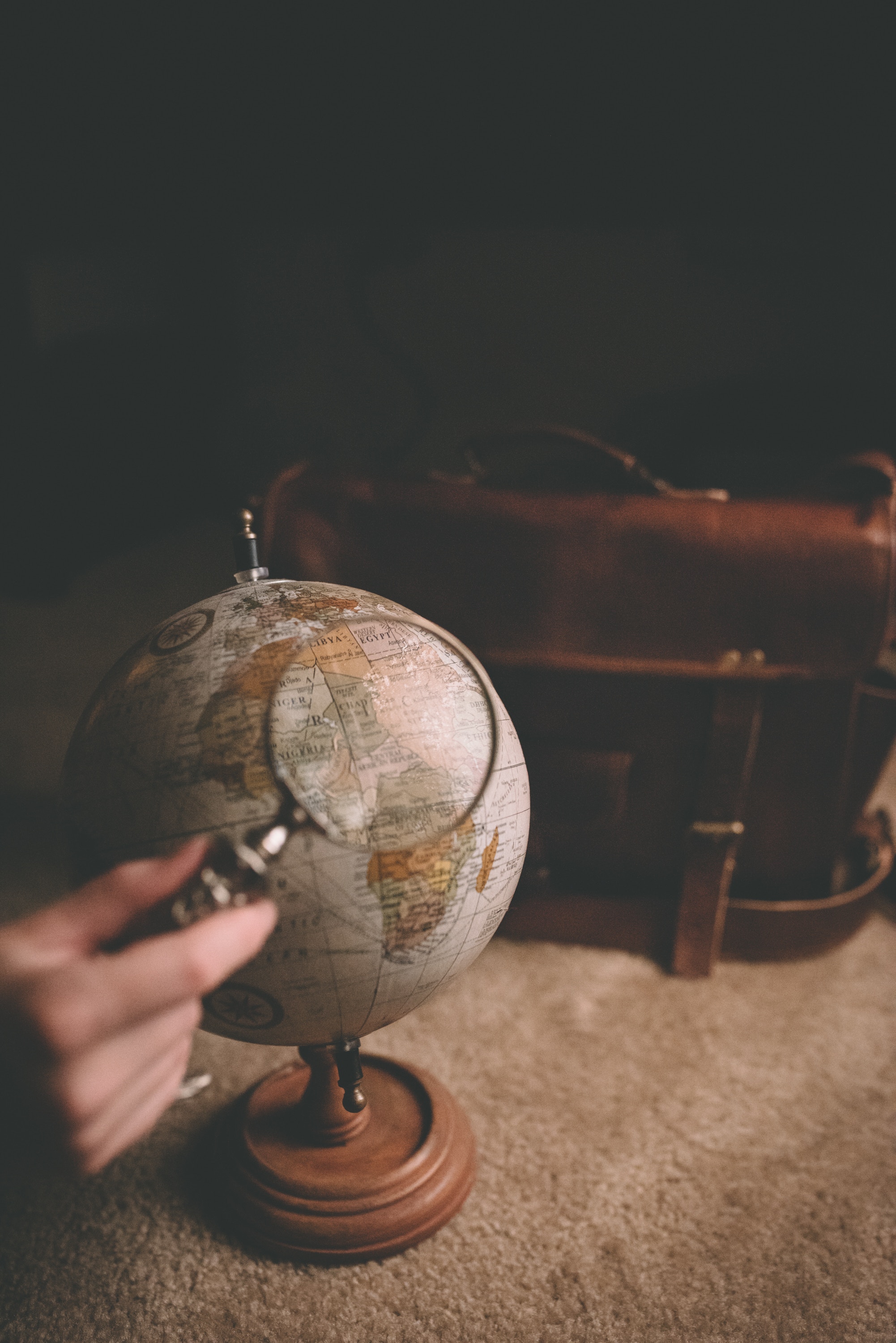 Around 70km north of Vientiane lies the capital of Vientiane Province, Phonhong. It’s usually not even a blip on the tourist radar. It looks much like any other highway junction town; a few petrol stations, a market, and a handful of noodle stalls. But slow down, dig a little deeper, and you will find some fascinating things.

To the west and south of the city lies the expansive Phou Phanang National Protected Area. Due to high levels of encroachment and fruit and rubber plantations, it’s now just a National Protected Area in name only. It is marked with large expanses of sandstone escarpment, hiding a couple of treasures for our visit today.

Sitting just a few kilometers west of Phonhong is what could be termed “Laos’ Grand Canyon”. It is a large cleft in the sandstone, likely 10m deep in places. The wavy lines of coloration caused by centuries of rain and wind erosion create breathtaking patterns. As it looks so unusual from the rest of the area nearby, locals feel this must be a holy spot. In 1957, to commemorate the 2000th anniversary of the Buddha’s death, erected a few cement Buddhas in alcoves in the rock.

Slightly off the main thoroughfare of Rte 13, is an ancient monument that used to be in all of the guidebooks and has now mostly been forgotten. Vang Xang is a pleasant bend in the nearby river. Most people incorrectly translate it as “Elephant Palace”, but vang also means a large deep body of water. It can also be a method of encircling a herd of wild elephants in order to capture and domesticate them. In any case, what makes this place special are a collection of large and small Buddha images carved into the rock face. The smallest only a half meter high, and the largest 4-5 meters tall. No one agrees on who carved them, or if they were even done by the same people in the same era. According to government information, the Khmer carved these over 1000 years ago, and some of the Buddhas have the square-headed look of Khmer carving. Other people claim they may have been made by Mon settlers during the Dvaravati period. Or, simply, they are not that old and could have been carved by Lao people mere hundreds of years ago. The verdict is still out and not likely to be resolved soon.