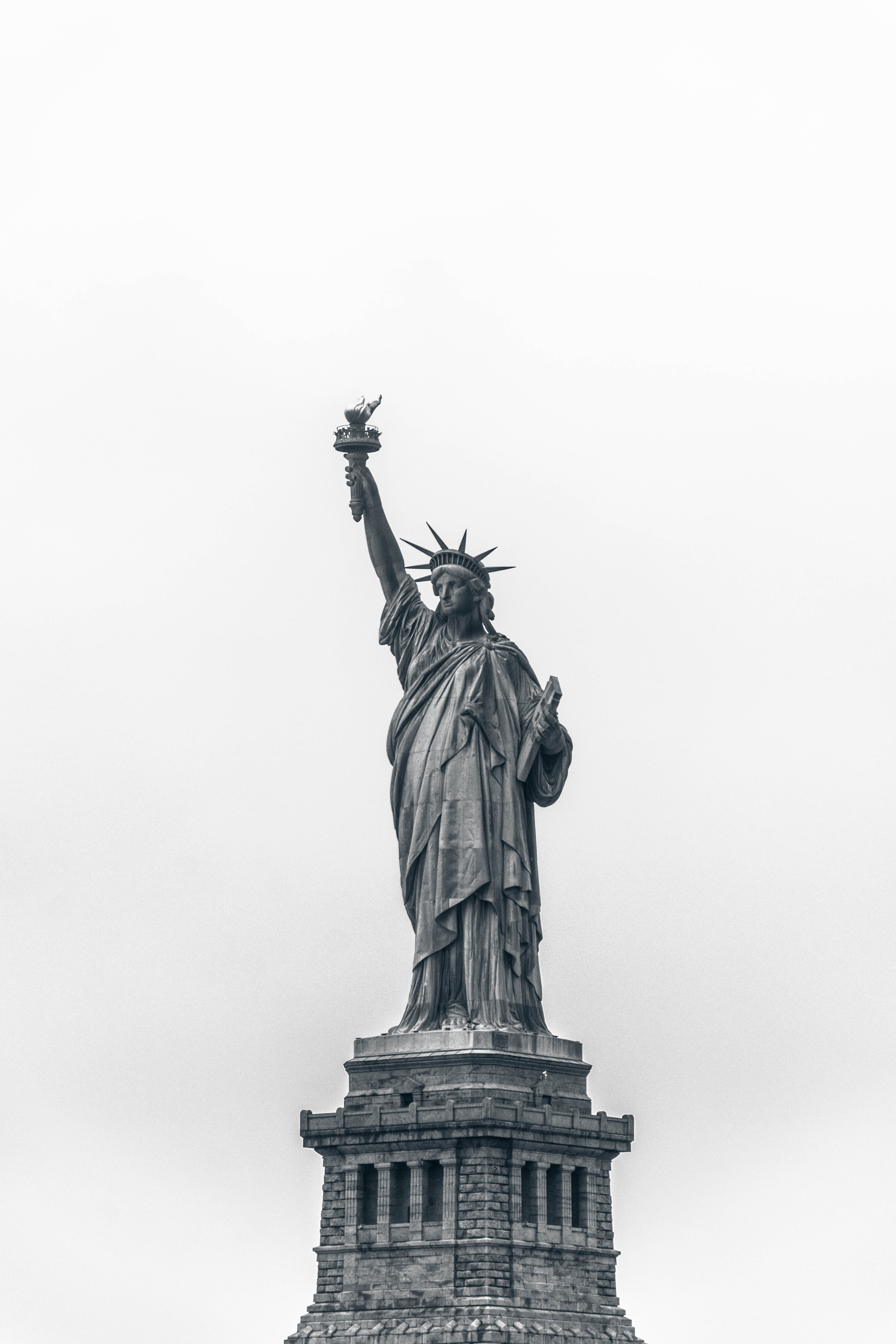 This week we’re celebrating Independence Day in the United States; when Americans signed the Declaration of Independence and setting in motion a journey of 242 years so far to be a people, a country of its own in the world. They threw off the shackles of monarchy beginning with the now classic preamble:

“When in the Course of human events it becomes necessary for one people to dissolve the political bands which have connected them with another and to assume among the powers of the earth, the separate and equal station to which the Laws of Nature and of Nature’s God entitle them, a decent respect to the opinions of mankind requires that they should declare the causes which impel them to the separation.”

Today, two centuries later, so many take that sentence and what follows for granted, and we rarely consider what it means to us personally, and how and why we benefited from such a bold sentiment. That people could be civil, that they would still be a part of civilized society, but they were going to go their own way. The authors of the Declaration cut right to the chase of what people were to value and seek as Americans:

We hold these truths to be self-evident, that all men are created equal, that they are endowed by their Creator with certain unalienable Rights, that among these are Life, Liberty and the pursuit of Happiness.

There’s much to consider for those of us with roots in the Lao diaspora that began in 1975, and whose origins stretch back well into the 1800s and beyond, depending on how you want to appraise history.

Even today, if we are to do the issue justice, we must engage with the very concept of democracy and rights. This needs to embrace the very question of life, liberty, and happiness. That’s a complex question, as is the question of equality. What does it meant to truly form community and to whom do we truly give authority? These are things we have not often had a deep discussion about.

For a variety of reasons, few discuss the history of the Lao Issara movement in the early 20th century. Rarely have we had the conversation about the Lao as a community with agency, as one that sought independence, freedom, and autonomy.

For many, it’s very difficult to find records of the early conversations we had about where we saw ourselves going, once we had that freedom. Would we become a space-faring society? Would we simply keep things the way they were? Would we expand our territory? Who would be our global trading partners? Where would the 160 ethnic communities such as the Hmong, Iu Mien, Khmu, Tai Dam, Lue, Akha, Nung, and others fit into this process? What would social equity mean for them?

As I’ve discussed previously, I was naturalized in 1976, the American Bicentennial, and for many reasons, I took my citizenship seriously, as my adoptive family had a history of service. They also believed strongly in the importance of people expressing and using their freedoms, valuing independent thought. It was possible and often necessary to ask questions and to challenge our assumptions.

Growing up in my household, my family wasn’t a big advocate of rubber-stamp democracy, that something was inherently OK because many people voted for it. Civic engagement, civic participation was meaningless if you thought it just ended on a November Wednesday. It was regularly impressed upon me that democracy was a joy, but it would also be a lot of work over my entire lifetime.

I often think back to those moments, especially as I consider large questions for Lao and Lao Americans.

With 18 modern provinces of Laos, compared to the original 13 colonies, is it possible for Laos to create a democratic country that fully embraces and applies the principles of representative republics to its highest ideals of justice and liberty? Can Laos aspire to find a way to bring a higher quality of life in the public and private spheres to rival any nation that’s come before? How can we not be fascinated by that question? Others may disagree, but I consider the question far from settled.

Using our historic principles centered in so many diverse beliefs and lived experiences, balancing our values and ideals of harmony, could Laos be a joyous democracy where one happily participates in society? To borrow a classic question that abounds in Minnesota, how might we live, learn, work, and play? What would it take for us to become a nation where others might well envy our approach and wish they could have a democracy as effective as that of Laos?

Whether in Laos or America, what are the institutions a democracy needs where it can welcome others and draw upon their strengths and assist those in need?

When was the last time we had a conversation on how a democracy could help people pursue their dreams fairly, providing avenues for free trade without the toxic baggage? This has been particularly challenging in recent years, as people become averse to corporate models that reduce our social processes to commodities to buy and sell with little concern for cultural sustainability and integrity. Trade and commerce are always needed, but it shouldn’t be at the expense of the people. There was a time the Japanese believed merchants to be a necessary evil, but otherwise the dregs of society. History certainly went in a different direction for them. What will the Lao view of merchants and corporations be in a century’s time?

What might a fully Lao model of democracy demonstrate on best practices for education, health care access, and cultural expression? Where does a free press come in, for example? How does a democracy avoid the tyranny of mob rule? How do we avoid the temptations of rampant authoritarianism, religious extremism, or the corrosive vestiges of white supremacy?

Certainly, I get it. For many, they just want to enjoy a nice barbecue and not rock the boat. No one has time to consider how much the world changed thanks to just 1,458 words in the Declaration of Independence.

It can be exhausting for those of us in the US, let alone the other nations of the Lao Diaspora to ask where all of this has taken us, and where we need to go next as a community, as a people. But I don’t think that makes these questions less important. Arguably, our ability to answer them for ourselves is even more vital precisely because we are a ‘small’ community. If a small group of people can’t reconcile the many difficult questions of a democratic society, what hope could larger nations, even the world, have?

If we really want to celebrate American independence, we must go beyond comparisons to the Boun Bang Fay and memories of homemade rockets, or who has the best pho recipe. We should commit to hearing the new candidates and our current officials who want to represent us in the coming months ahead.

Revisiting those classic words of W. Somerset Maugham: “If a nation values anything more than freedom, it will lose its freedom; and the irony of it is that if it is comfort or money that it values more, it will lose that too.”

We need one another to go far beyond silence as consent, and take an active position on the issues that matter most to us. Perhaps even consider running for public office and doing your part to help diversify the perspectives and collective knowledge in our governments. For those of us in the US in particular, if we are to vindicate the sacrifices of so many who gave their lives and left so much behind, now is the time to renew our commitment to creating the world we truly want to see together.

What we might imagine, what we might challenge, what we might transform. Traditions are wonderful, and there’s much to preserve and remember in both Laos and America, but there’s also much to improve. That’s the human journey we shouldn’t shy away from.