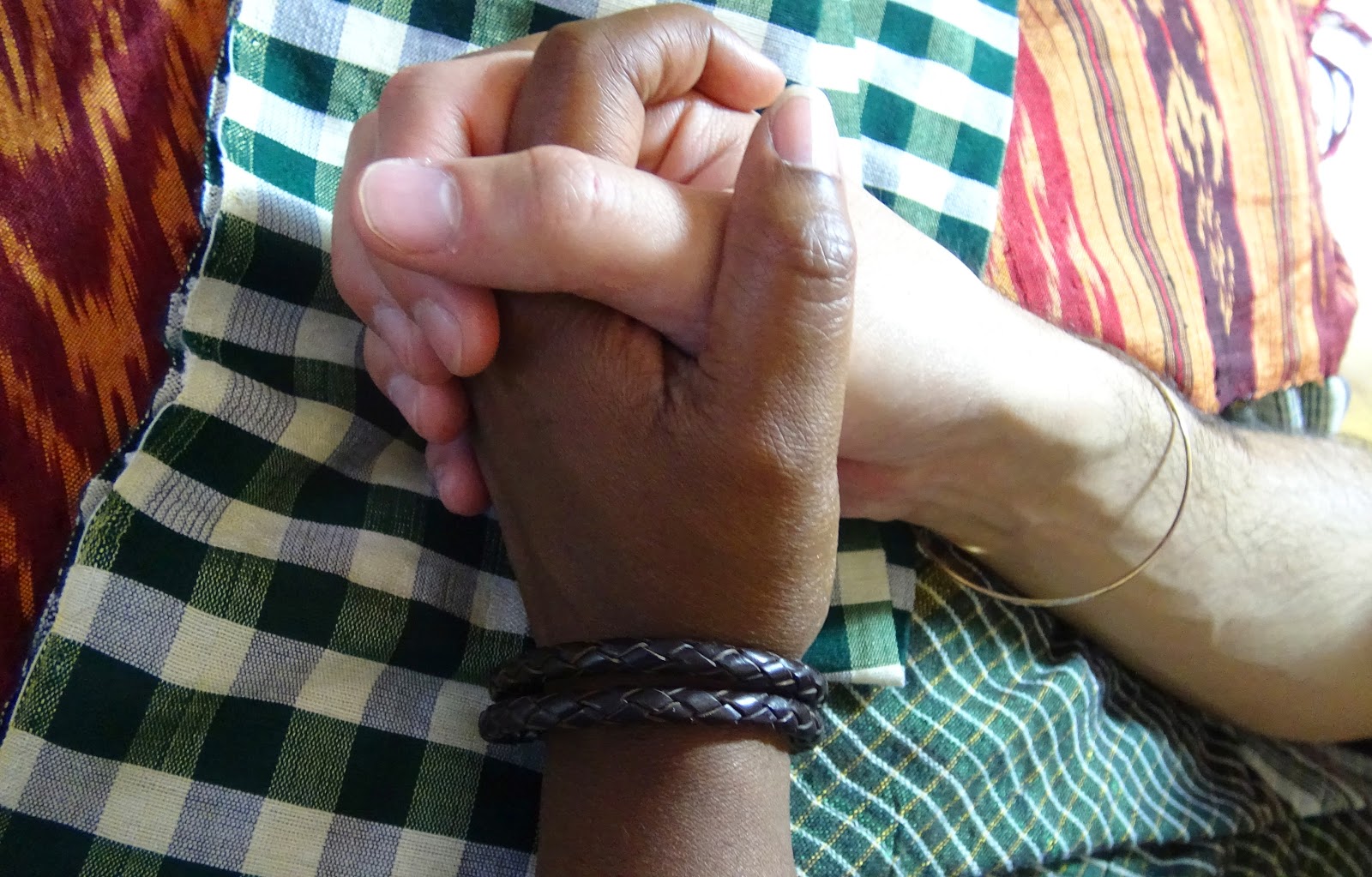 We’re coming up on one year of the Pulse Orlando shooting, so naturally I am very emotional, and reflecting on my own life as a queer* Lao man. Regardless of the motives of the Pulse shooter, the massacre meant that a gay bar – one of the few spaces in society that explicitly caters to LGBTQIA* people – has been violated. While gay bars may have their own slew of issues, it’s important to understand that for many people who have been bullied for their sexuality, an LGBTQIA space of any kind (including a bar) is necessary. For escape. For community. For self-discovery.

I’m also equally emotional about letting people know that LGBTQIA Khon Lao exist! This is because racial minorities are regularly brushed to the sidelines of LGBTQIA conversations. Even though the Pulse shooting happened during the club’s Latino night – and most of the victims were Latino and/or Black – so much of the shooting’s media coverage focused only on White faces, voices, and stories. It’s obvious to me that representation for LGBTQIA people of color  will only come from our own efforts, so I have composed a piece of prose to ensure that my own voice isn’t lost to history.

Writing a piece like this might seem redundant after so much perceived progress for LGBTQIA people, so I would first like to reiterate that there are still many hurdles ahead. Domestically, anti-LGBTQIA violence has seen an uptick in 2017. We are also still grappling with the decades-long tragedy of rampant murders of Black transwomen – which receives almost no media coverage. Internationally, we see many of these same struggles, as well as death penalties for same-sex intimacy, censorship of all LGBTQIA-related media, and even Anti-Gay Concentration Camps in Chechnya.

And let’s be real, I’m pissed that I have to second guess holding a male lover’s hand in public, and that I have to debate if loving truthfully in public is worth having to defend myself and my lover from potential attacks.

Even when it comes to victories for LGBTQIA communities, only certain demographics seem to reap the benefits or receive the shine. Although the legalization of same-sex marriage was a step forward, many people (including me) argue that it mainly benefits gay White cisgender* men of higher socioeconomic classes – aka people who are statistically more likely to have wealth and assets to merge in a marriage. Too many advocacy organizations advocated for same-sex marriage, but have yet to invest in fighting against LGBTQIA youth homelessness. They have yet to invest in fighting against transphobic* laws that prevent people from legally defining their own genders and names. They have yet to invest in fighting against issues like mass incarceration, police brutality, housing discrimination, and environmental degradation of low-income areas – all things that DO affect LGBTQIA people.
The underlying problem is that these issues also disproportionately affect people of color, so mainstream AND LGBTQIA-centric platforms ignore them.

This is why, as a Queer Lao man, I am catapulting my words into the global conversation. I don’t have all the answers to make a truly inclusive LGBTQIA liberation movement, but I believe that defeat only comes with silence.

I offer this piece of myself in hopes that it inspires others to break their silence:

What a Queer Lao Man Wants You to Know

I want you to know that I’m Queer.

I want you to know that I’m still proud to be Lao American.

I want you to know that I eat sticky rice just like the rest of you.

I want you to know that I go to the Wat Lao every New Year just like the rest of you.

I want you to know that I can fawn with dainty, “broken” wrists – the way too many Lao men are too scared to do.

I want you to know that it doesn’t matter to me if I’m just like the rest of you or not – because no matter what the stakes are – I will ensure that my rights and dignity are respected.

I want you to know that I don’t actually care if we all bleed the same color or not, because I’m too busy making sure that I’m not made to bleed for openly claiming my sexuality – at least not without a fight.

I want you to know that I appreciate those of you who have always accepted me.

I want you to know that I appreciate those of you who have learned to accept me.

I want you to know that the most important thing is that I appreciate and accept myself.

I want you to know that I love to kick it with my Lao homeboys, listening to hip hop out of a car stereo, eating chicken wings with sticky rice, and downing shots of Hennessy.

I want you to know that the minute I hear one of those homeboys say an Anti-Gay slur, I won’t be scared to shut everything all the way down.

I want you to know that even if I romantically involve myself with a woman, it will never mean that I identify as straight.

I want you to know that I love me some Lao men.

I want you to know that the things we now call “Gay” or “Trans” have existed in Laos for millennia.

I want you to know that being Gay is not “white people sh–t.”

I want you to know that European colonialism robbed much of the third world of its sexual and gender diversity, and I refuse to let anyone continue this robbery.

I want you to know that there would be no modern movements for equality without Black and Brown Queer visionaries.

I want you to know that “Homosexuality” is not a threat to the Lao American community – because I know many Queer Lao Americans who have invested so much time and energy into making the Lao community better.

I want you to know that even when Queer Lao Americans aren’t activists who fight for their community, their Lao American experience is still a valuable contribution to our shared Lao history.

I want you to know that you can join the rights side of history. Not just in LGBTQ rights, but in the rights of all marginalized people.

I want you to know that I’m Queer, and whether or not you accept that, I AIN’T GOING NOWHERE.

I dedicate this piece to all those that were murdered at Pulse, one year ago. We are still fighting, please know that.

Queer – refers to LGBTQIA individuals, but has political connotations. Queer not only refers to being of a non-Heterosexual orientation, but is also used to convey a pride in being different from the social status quo. People who identify as “Queer” are typically declaring that they will not assimilate themselves into Heterosexual social norms.

LGBTQIA – acronym that stands for Lesbian, Gay, Bisexual, Transgender, Queer, Intersex, and Asexual. The term is much more inclusive than “Gay” or “LGBT,” and highlights identities whose struggles are often overlooked by much of society.

Transphobic – Describes anything that harms Transgender people or experiences.

Cisgender – Describes someone whose personal identity and gender corresponds with the gender that they were assigned at birth.**

Additional information about the term Cisgender: Typically babies born with a penis are assigned the sex/gender Male at birth, and babies born with a vagina are assigned the sex/gender Female at birth. Transgender refers to people whose identities do NOT agree with the sex/genders they were assigned at birth. Sex and gender may seem like a simple dichotomy of people born as female versus people born as male, but gender and sex are far more complicated and there are dozens of different examples across history and time periods. Biology also shows that there is not simply Male versus Female when it comes to biological sex. Gender is also not the same as sex, as gender refers to one’s role within a society, and has operated independent of a person’s anatomy throughout history.