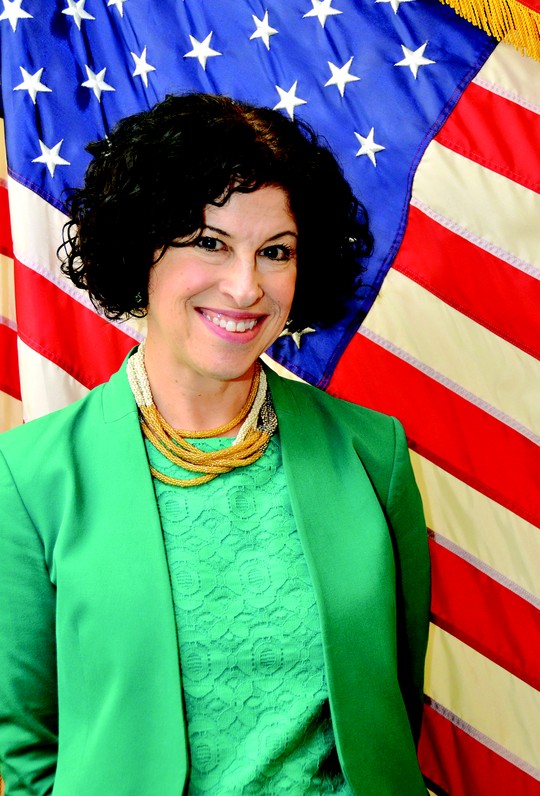 Here’s an interesting bit of news flash, especially for those who understand the complexities of the Southeast Asia pivot and Vietnam and China friendships with Laos. Amb. Rena Bitter has just been confirmed in her new post as the new U.S. ambassador to Laos.

“Rena Bitter, a career member of the Senior Foreign Service, class of Minister-Counselor, currently serves as Consul General at the U.S. Consulate General in Ho Chi Minh City, Vietnam, a position she has held since 2013. Ms. Bitter’s experience in Vietnam, an important neighbor of Laos, demonstrated her ability to promote trade and human rights, including opening space for a broader range of political speech. Her understanding of the region and U.S. foreign policy more generally, gained through a number of key assignments in the Department, has prepared her well to become U.S. Ambassador to Laos.”