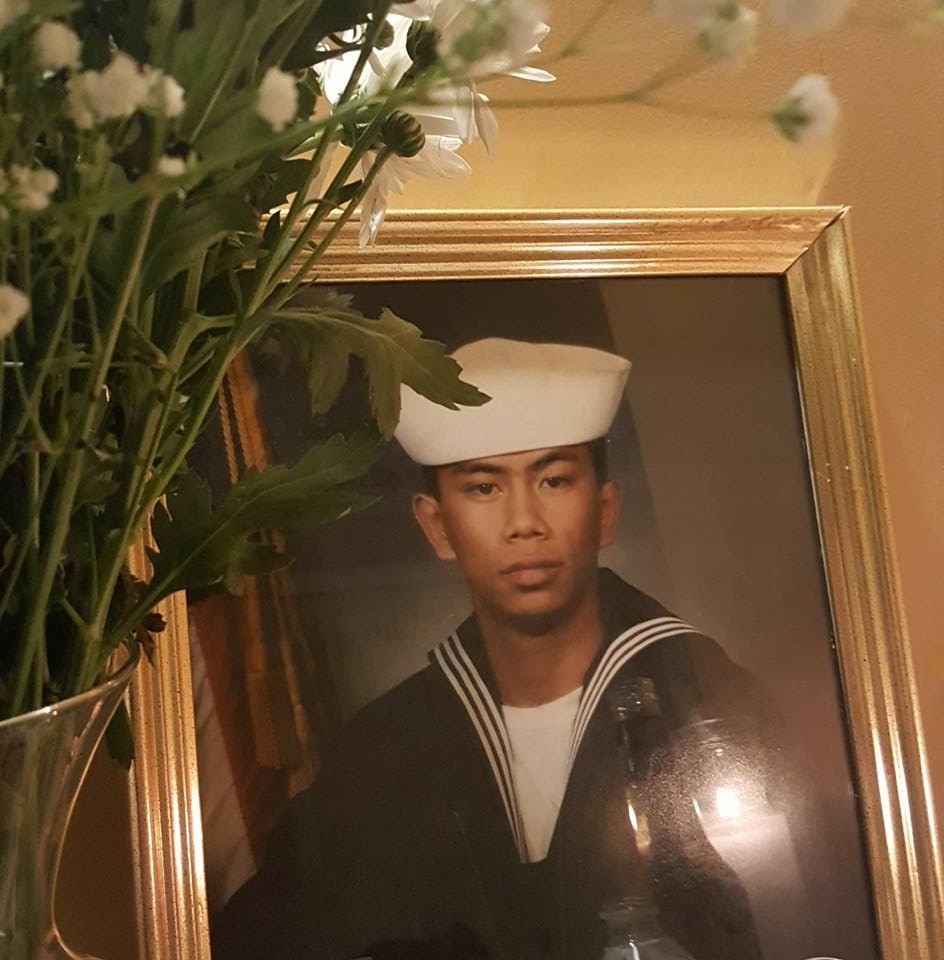 Today, I am finding the strength to write this so that I may honor your life. I knew you only as my dearest brother, my Irish Twin. You lived your life through your convictions and didn’t care what anyone thought of you. I had no idea, the extent in which your writing impacted the Asian American community. I remembered how excited you were to start blogging and discussing political and social issues. You felt underrepresented as a Laotian American male. You spoke for our community for years, flying under the radar, without them ever knowing it was you. Getting credit was never important to you but I want people to know who you were. You started out as a troubled Lao teenager, who turned his life around to become an outspoken activist, writer, and teacher. I wish I could’ve gone to your graduation when you received your Master’s degree in Teaching. You left this world too soon. You are with the angels now. There was so much you had to offer to the world. My heart is broken. I hope this article can start the healing process.

I love you and will miss you always my brother.

Noy Munedouang is a Lao American working and living in New York City. She lost her brother, Keon Enoy Munedouang (August 17, 1980 – May 4, 2016), a Navy veteran and writer, at the age of 35. Keon was a writer and an activist who was popular in the Asian American blogosphere as the anonymous The Minority Militant, an influential blog which also inspired the Banana Conference, which eventually became the V3 Digital Media Conference.

Contributions to the family to cover funeral expenses can be made online at the GoFundMe page here. Read about Keon and the impact of his blog, The Minority Militant, which ended in 2013:

Rest in peace, Keon Enoy Munedouang, aka The Minority Militant

LLOTP strives to amplify your voices. To submit your story for consideration, go here or email us at editor@littlelaos.org.