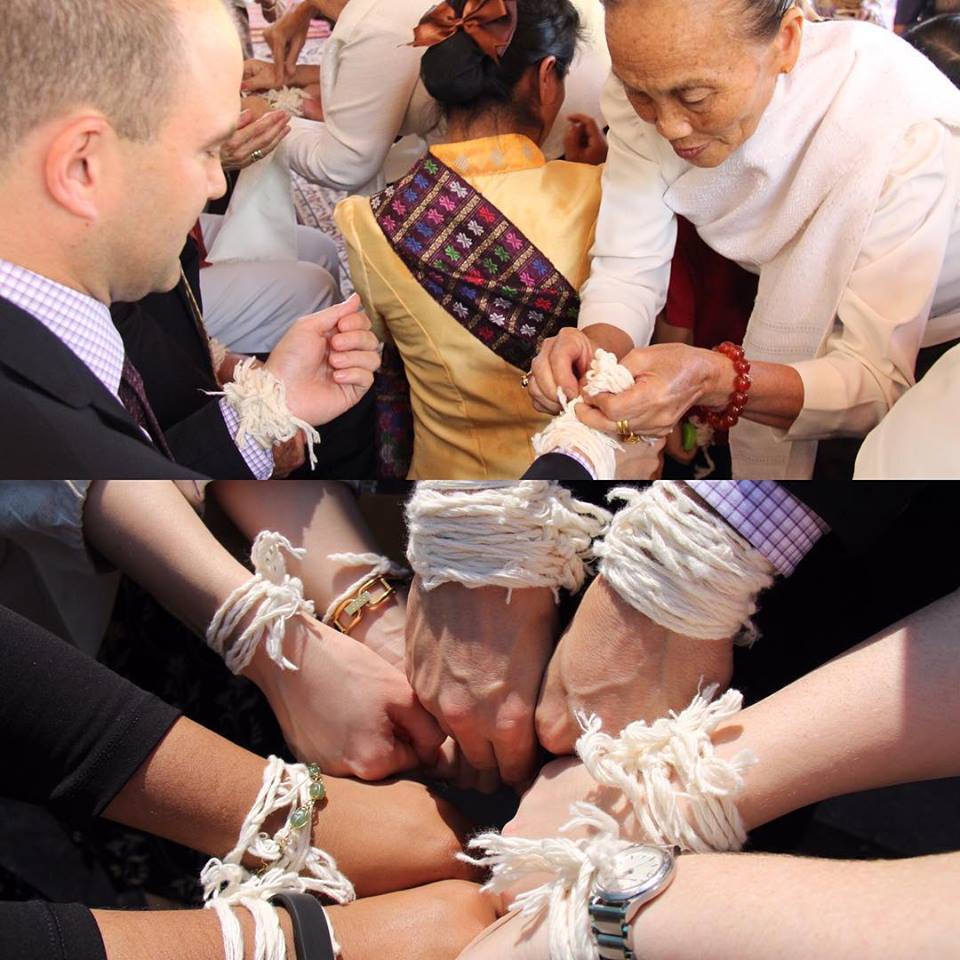 Well, this is a first for a United States president. Earlier this week, President Obama announced that he’ll visit Laos by end of 2016. Just in time for the ASEAN economic summit that Laos is hosting as current chair and member.  After White House National Security Advisor Ben Rhodes visited Laos to learn about the UXO issue and after the memorable visit by former Secretary of State Hillary Clinton– it was only time before POTUS himself would make an appearance. As the pivot towards economically-booming Southeast Asia continues and on the heels of the Trans Pacific Partnership Agreement, this will no doubt seal President Obama’s legacy before his term ends. 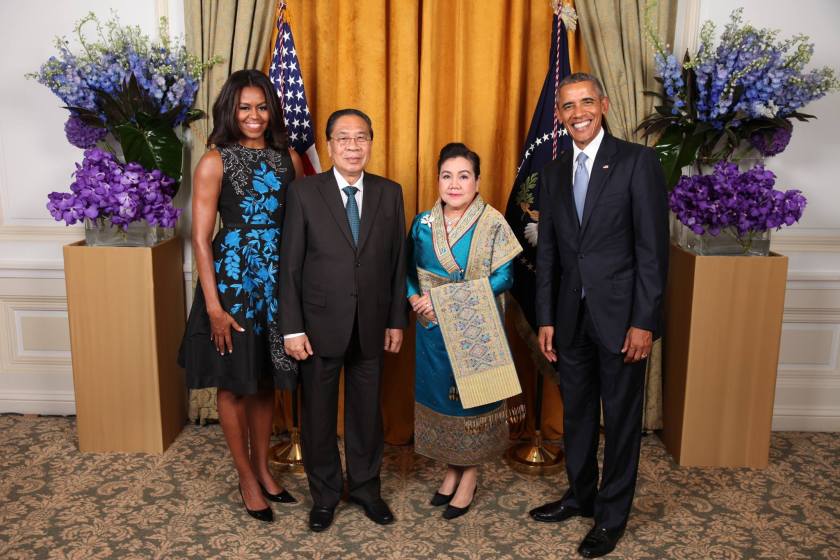 We could be biased but while we know that Laos is quite arguably the coolest place to be in Southeast Asia, a lot can change in the course of one year before the POTUS visits. We know he’s a busy man, so we conjured up some to-do’s for his staffers to use. Here’s a fun list of “10 Things President Obama Should Do in Laos”. 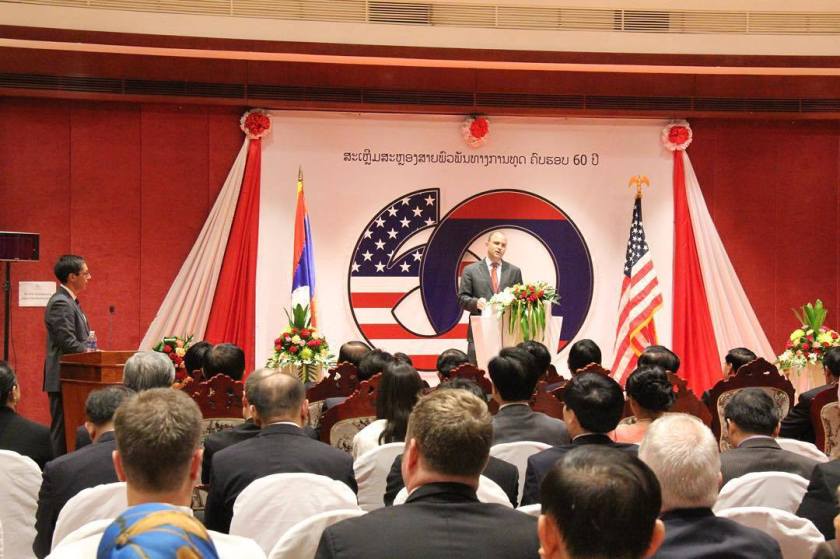 What are some of your favorite sights and activities in Laos that POTUS should do? Share below.