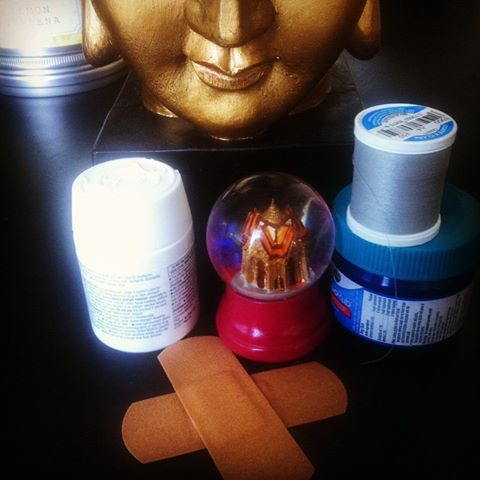 The Supreme Court ruled in favor of the Affordable Health Care Act, rejecting a suit that was centered on a phrase referring to “an exchange established by the state”.

A vigorous effort was made to argue that the bill’s language meant that tax credits for buying insurance should only be available in states that had decided to operate their own health insurance exchange marketplaces, instead of being administered by the federal government. Had the court ruled in favor of this interpretation, millions of currently insured people would suddenly be unable to maintain their health insurance coverage.

In 2014, the ACA expanded Medicaid coverage for anyone under the age of 65, including parents with children over 18 and single adults. For many who had health insurance through the Refugee Medical Assistance (RMA) program, they were potentially eligible for Medicaid after their RMA coverage ended.

Previously, the Southeast Asian Resource Action Center noted that refugees and their families were among those who would benefit from the program. Examples included access to a simple market to buy insurance from,  assistance to pay for private insurance, limits to the out-of-pocket costs to patients and their families, increased coverage for children, free preventative care, and applicants would not have to worry about being denied insurance due to pre-existing medical condition.

In the decision today, Justice Roberts noted “Congress passed the Affordable Care Act to improve health insurance markets, not destroy them.”  Many who are opposed to the Affordable Care Act have vowed to continue efforts to repeal the law, and it will be interesting to see how this becomes an issue during the 2016 presidential election.

While the passage of the Affordable Care Act and its implementation over the years has been a contentious one, it’s easy to see why many Lao Americans and their families have a stake in this issue, and why they must continue to make their voices heard in the process. Without that voice engaged in constructive civic discourse, we risk many of our most vulnerable community members falling through the gaps or living in a state of uncertainty about the options available to them. More importantly, we need community members to be vocal about policies and approaches that are still needed.

In recent years, the Lao community in the US has been making efforts to address numerous health care issues affecting their families and neighborhoods. These include issues such as breast cancer detection and treatment, mental health care access, hepatitis, thalassemia, teen pregnancies, and also chronic drug, alcohol and tobacco addiction. Hopefully, in the future, many more Lao Americans will be able to attain a higher quality of life as they contribute to the community.

What are some of your concerns and hopes for the Affordable Care Act? What are challenges you’ve seen in the community, and how might you improve implementation of the programs connected to this policy?