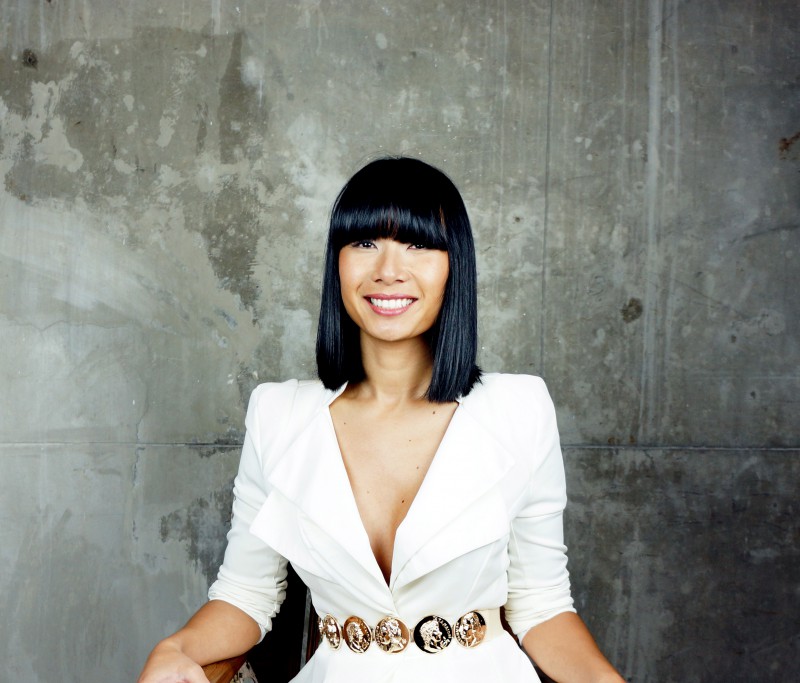 Many who know about the history of Lao refugees already know about the largest Lao Diaspora communities that existed in America, France and Canada, but little has been known about the over 1,800 Laotians who started new lives in Argentina (the 8th largest population of Lao outside of Laos). A brief survey from the United Nations High Commissioner for Refugees tells a snippet of what life was like for Lao Argentinians:

A 1986 report indicates Laotians in particular had a difficult time adapting to Argentine life, and had difficulty finding work. [ World Refugee Survey 1986, p. 59.]

Following the country’s economic decline, which sharpened after the Falklands War, the government promulgated a decree giving Indochinese refugees the possibility of acquiring Argentine nationality, of enjoying full rights, and of choosing their settlement location. [ World Refugee Survey 1983, p. 52.] Many sought jobs in Buenos Aires, and some five hundred Laotians reportedly ended up requesting repatriation after unsuccessful attempts at settling. By 1986, however, only 17 families had been granted visas to leave Argentina. [ World Refugee Survey 1986, p. 59.] (Source: UNHCR)

One of the families living in Argentina were the Phromsavanhs. With a tight-knit community of about 100 Lao refugee families, Monica Phromsavanh was born and raised in the town of Posadas Misiones in Northeastern Argentina; speaking both Lao and Spanish at home.

Monica and her brother in Argentina

Monica moved to the states at 17-years-old. Eight years later, she moved to New York City, running her own company, ModaBox, a multi-million dollar business that continues to bloom nationally. The business concept? Shifting the idea of shopping by sending a personal stylist-in-a-box to the doorsteps of women across the states. We caught up with Monica on her journey and what living the American Dream means to her.

Tell us about your family’s journey from Laos. Where did you come from and how did you get here?

My parents were born and met in Laos. During the Laotian civil war they were forced to flee to Argentina where my father aspired to be a farmer. However, when they arrived they were forced to live in a refugee camp. My brother and I were born and raised in Argentina and grew up speaking Laotian and Spanish. I moved to the United States when I was 17 years-old and made my way to New York City eight years ago.

Monica and her aunt in Argentina

You’re from Argentina. How is it growing up Lao Argentinian? How is the Lao community there?

It was difficult growing up as one of the few Asian families in a Latin-born community. In school we had to adhere to Latin culture. At home, it was another world. The Lao community in Posadas Misiones (Northeastern Argentina) was made up of approximately 100 families. Growing up, we were given a lot of freedom and always stuck together. There was a lot of camaraderie between the kids, which was fun. The community was very friendly and although small, we were able to remain true to our culture by sticking together.

Lao refugees in Argentina, 1986 (Monica in front with red scarf)

What is the basic concept of ModaBox and how has it caught on in New York and elsewhere?

ModaBox is an online personal shopping and styling service for modern women. We’re based in NYC, but have had a great response nationally, seeing as our service is affordable, there are no fees or shipping charges, and clients only pay for what they love and keep. A lot of our out-of-state clients enjoy the feel of New York City style in a beautiful box delivered to their door; and the fact that they can actually afford these items.

Monica and her brother at Thak Baht Buddhist alms giving

Does your client base also attract fellow Lao?

Aside from close family and old friends, there aren’t many Laotians in my immediate network. I was lucky enough to be interviewed by Sahra Vang for the Asian American section of NBC News. Since the feature was released, we have received an overwhelming response from Lao women, which I’m so grateful.

You’ve been in the fashion industry for a while now, how do you see influences of Lao culture and heritage impacting what you do at ModaBox?

Growing up in a refugee camp, I never began to imagine that I would be where I am today. But those very circumstances pushed me to work harder and persevere beyond tough times. It has allowed me to pursue my dreams. ModaBox is my latest dream and won’t be my last, and my family’s history and heritage play a big role with who and where I am today.

If there’s one advice you could give, what would you say to other aspiring entrepreneurs?

I would tell them to surround themselves with a community of inspirational and intelligent friends and mentors. Being an entrepreneur isn’t the easiest career path, but if you pursue your goals with passion and integrity, you’ll attract a support system that will become one of your greatest assets.

The Lao community in Argentina

Where do you see yourself in the near future? What is the American Dream to you?

Luckily, I feel that I am living the American Dream. I’m able to get up every morning and hustle to do what I love. All I can hope for in the next five years is health, love, and the ability to give back to those who helped me get where I am today.

To learn more about Monica Phromsavanh and ModaBox, visit www.moda-box.com. Check out more photos of Monica and other Lao Diaspora here.